October is here, which means the first wave of this month’s Xbox Games with Gold lineup is available now. Xbox Live Gold and Game Pass Ultimate members can now claim Windbound. This marks the first month that the Games with Gold range does not include original Xbox or Xbox 360 games, and there are only two games in total to claim. Later this month, subscribers will be able to pick up Bomber Crew Deluxe Edition. Don’t forget that one of September’s freebies, Double Kick Heroes, is still up for grabs until October 15.

Although Microsoft announced the switch to Games with Gold months ago, it’s still a bit of a shame to see Games with Gold freebies reduced from four to two each month, especially since backward compatible titles were often more exciting. than Xbox One games.

Throughout the month, subscribers will be able to enter Windbound, an adventure game set on the Forbidden Islands. In order for Kara to survive and thrive on this mysterious chain of islands, she must roam the lands in search of resources, craft weapons, and even build a makeshift ship to sail the seas. With harsh elements and an assortment of fantastical creatures roaming the lands, the Forbidden Islands is a dangerous yet beautiful sandbox. Windbound was released in 2020 to mixed reviews, but anyone who loves survival and adventure games should give it a try.

From October 16, members can claim Deluxe Edition Bomber Crew, a strategy simulation set during World War II. As the commander of a bomber crew (of course), it’s up to you to choose the right team members, prepare your bomber, and most importantly, manage your resources and delegate tasks during the mission. . Each crew member is procedurally generated and has their own unique traits. You can’t get too attached, though, as Bomber Crew features permadeath. With colorful cartoonish visuals and light-hearted dialogue, Bomber Crew doesn’t take itself too seriously. Unlike many WWII games, Bomber Crew is appropriate for kids, so it will be a good game for your young ones to try out next month. 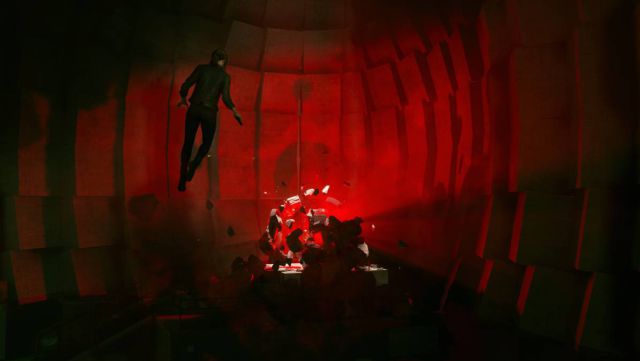 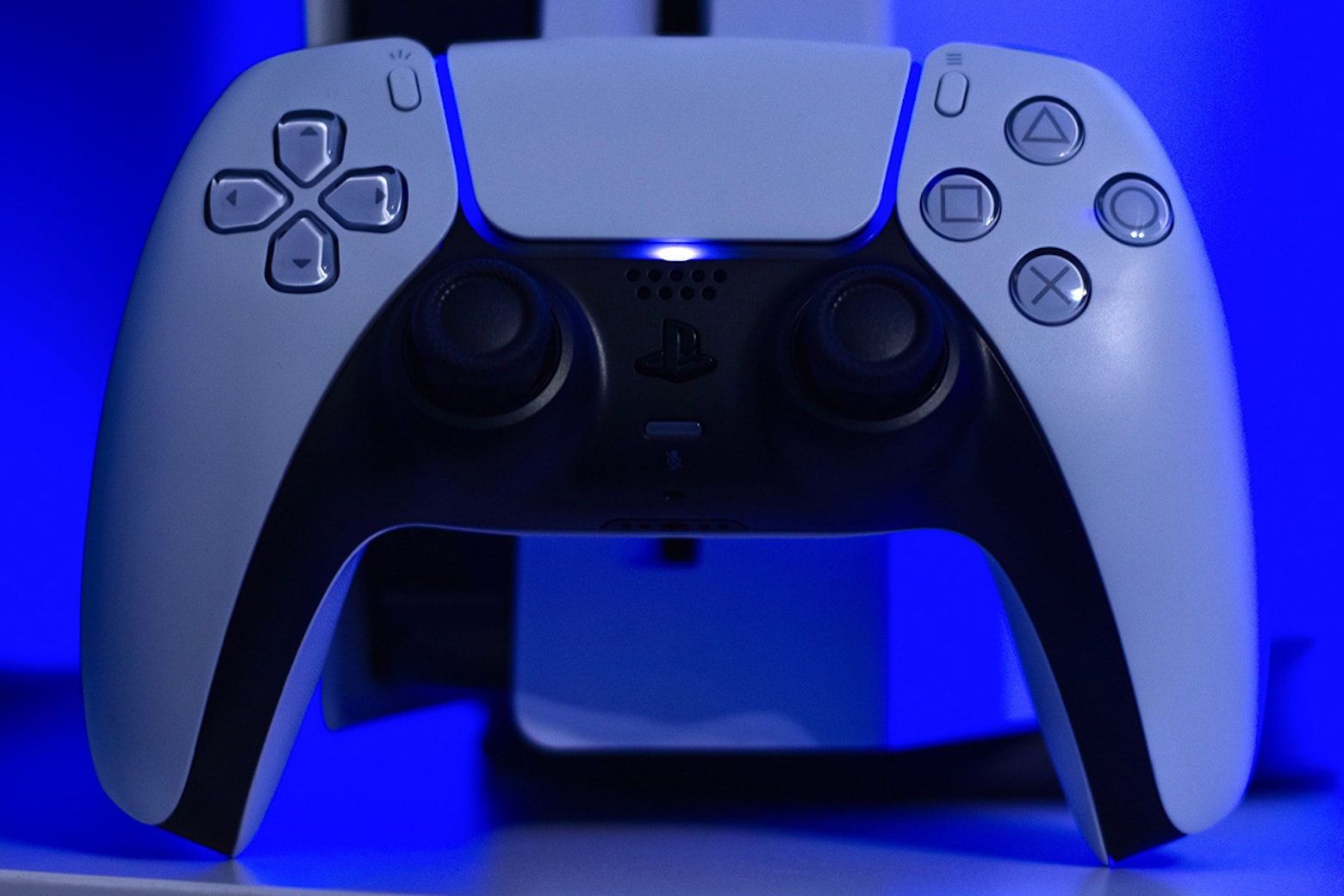