Prime Gaming has announced a new partnership with Electronic Arts that will provide Prime members with free games and in-game content for some of EA’s most popular titles through 2022.

It actually starts with the December Prime Gaming line which is titled Need for Speed ​​Hot Pursuit Remastered. Additionally, Prime Gaming members can also claim Dragon Age: Inquisition which is a perfect way to get familiar with the RPG franchise as Dragon Age 4 is coming in the near future. The partnership will also see four more titles released by EA offered free to Prime members in 2022.

In addition to free games, in-game content for Ape Legends, Battlefield 2042, and other EA titles will be available throughout the months. Currently, Prime members can claim the Apex Legends – Ash Prime Legend of the Month Pack which includes Epic Legend Skin, Rare Weapon Skin, and Rare Legend Portrait.

There are a total of 15 upcoming content drops for PC, PlayStation, Xbox, and Switch. There’s another coming in December and the next one is scheduled for January. There is also content available now for FIFA 22 and Madden NFL 22, with more to come in the coming weeks and months.

Prime members can also claim the Soldier-themed Prime Gaming Pack for the recently released Battlefield 2042. This includes a specialist skin, weapon skin, and vehicle skin starting in early December. There will be additional packs for Battlefield 2042 in the coming months.

Next How Video Games Fueled the Rise of Chinese Fantasy | 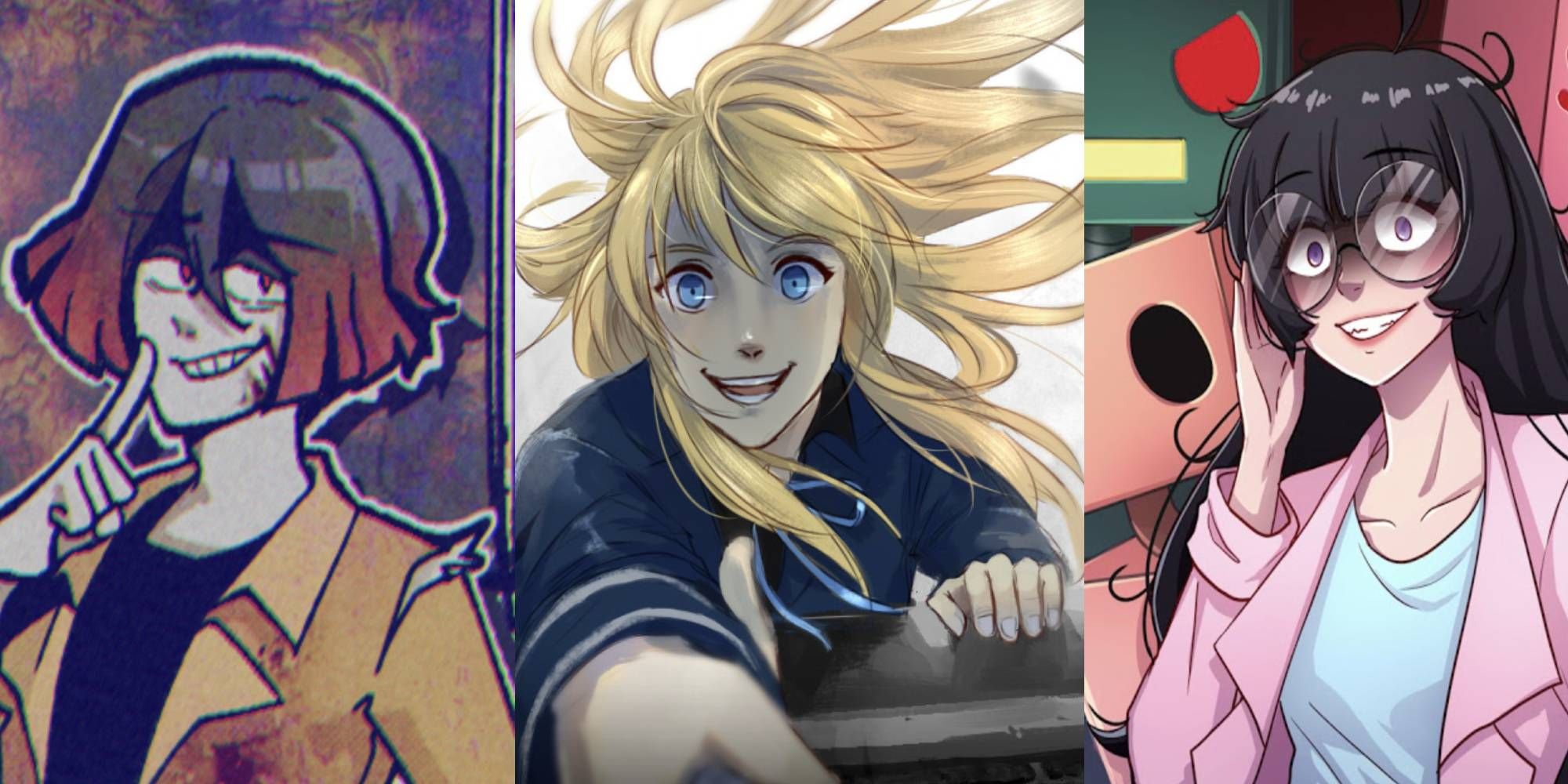 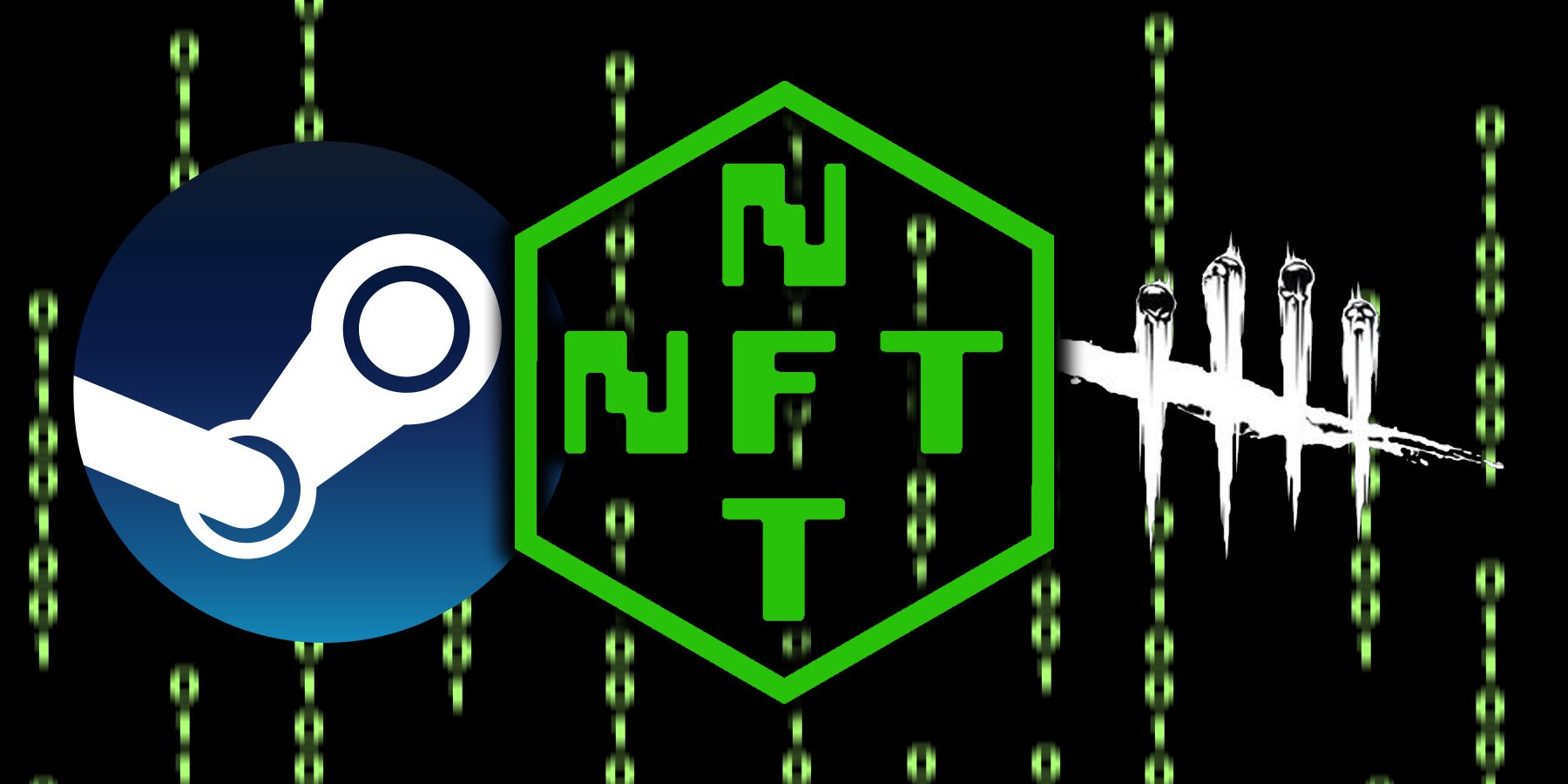