Surprisingly, at the time of this writing, there have been no leaks for the August PS Plus lineup, despite the July games leaking several days before Sony’s reveal last month.

Things have gotten a bit more complicated with PlayStation Plus in general since the June launch of two new tiers of content: PS Plus Extra and Premium.

These tiers cost more than the Essential tier (which is the base tier we all originally had), but also get you a lot more games, including games from previous console generations and some streaming titles ( all PS3 titles are streaming).

I recently wrote about how the new hit indie cyberpunk cat RPG Wander was released on PS Plus Extra and Premium, and how that likely means games like this will only be released on those tiers in the future, meaning we might have to slightly lower our expectations for PS Plus Essential .

What that means for this particular coin is that I need to rethink how I predict which games we might get in the Essential tier now that Extra and Premium are more likely to get the top builds. In the past, I might have guessed something like The Witcher 3 for PS Plus August releases, but I’m willing to bet this game only ever comes in Extra/Premium at this point.

Ironically, this can undercut the value of PS Plus Essential, while delivering a much better product at Extra and above.

Anyway, since at this point there are no leaks or rumors (I’ll add them to the post if they appear before Sony makes the official announcement), all we can do is to make predictions and wishlist for next month games. Sony will reveal the official line of PS Plus Essential games this Wednesday morning. They will go live next Tuesday, August 2. Two weeks later, Sony will release a second wave of PS Plus Extra/Premium games in a mid-month refresh.

Let’s make some assumptions anyway, why not us? We’ll save them for the Essential games that come out first and do a separate article for the Extra/Premium in August.

These are predictions for many different games that could be combined into a trio of releases, by the way. I’m not suggesting that everything of these would make the cut.

These are just a few possible guesses. What do you think or hope we’ll get this month on the PS Plus Essential tier? let me know about Twitter or facebook. 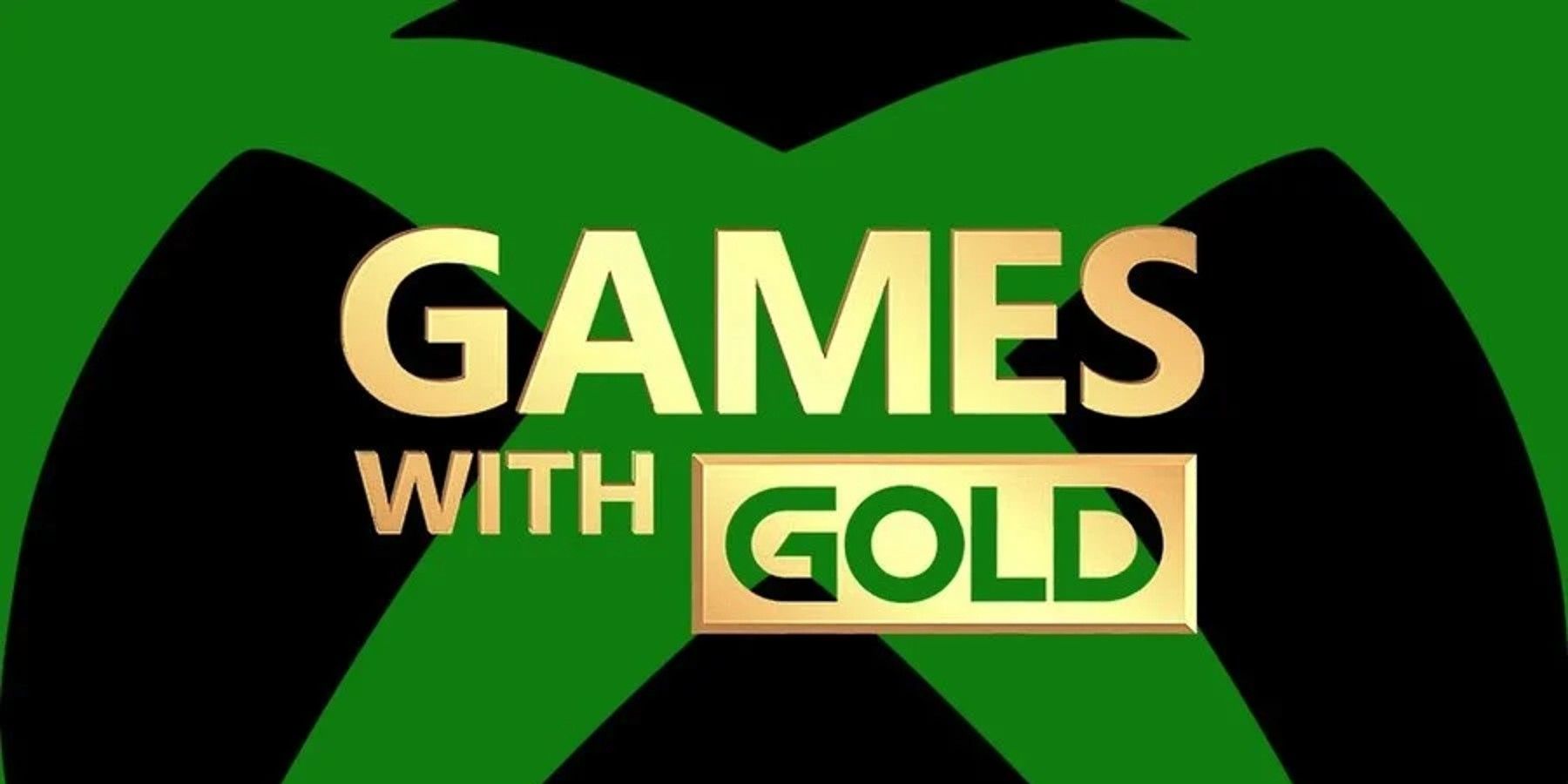 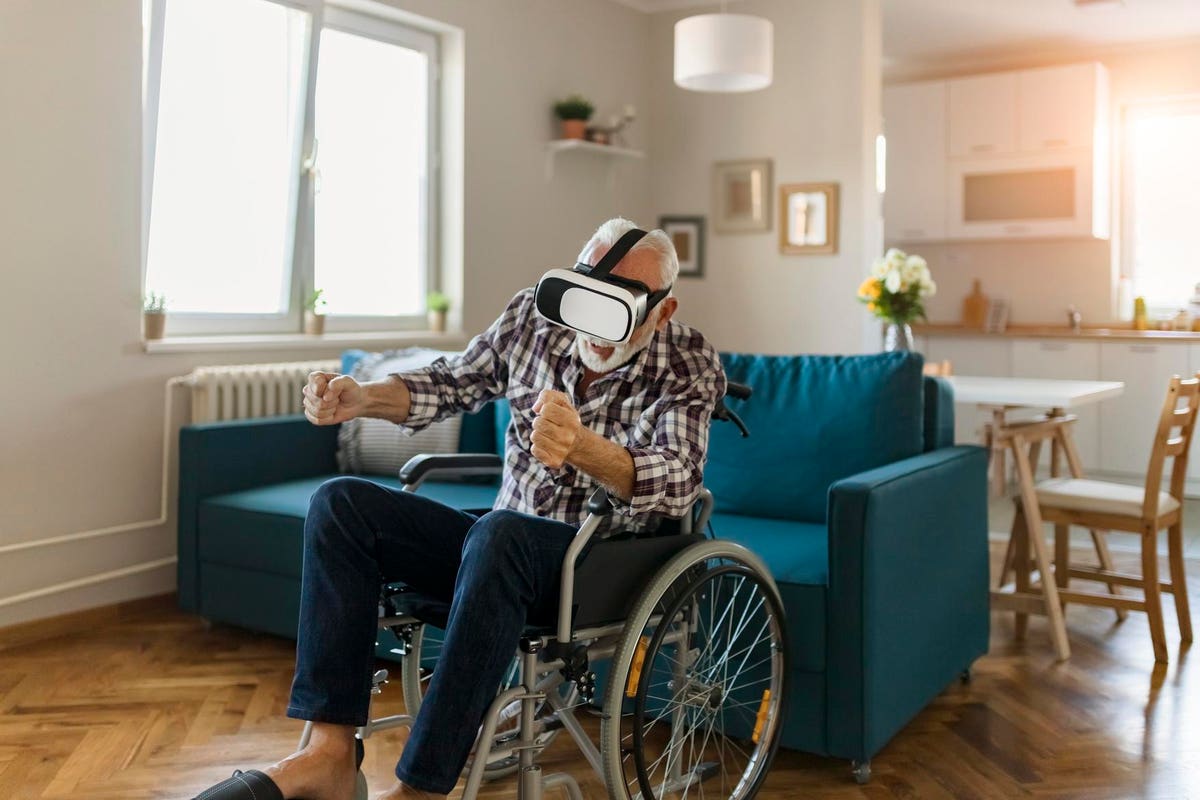