Consider this a friendly reminder that the latest batch of free PlayStation games are available to download right now.

While this month certainly had its critics (more on that in a sec), it’s worth remembering that if you’re paying for PS Plus you might as well claim the benefits, right ?

Unfortunately, not everyone considers this month particularly beneficial. A number of users have complained about the inclusion of Tiny Tina’s Assault on Dragon Keep, which we can kind of understand to be right. For those unaware, this unique adventure is actually just a years-old DLC that was released for Borderlands 2 at the time. It’s fair to say that when subscribers are promised free games, they expect real, full-size games.

Always, EA Sports UFC 4 and Planet Coaster aren’t too shabby, are they? Assuming you care about the UFC or rollercoasters. Otherwise, I don’t really know what to suggest beyond grit your teeth and wait for the March free games. 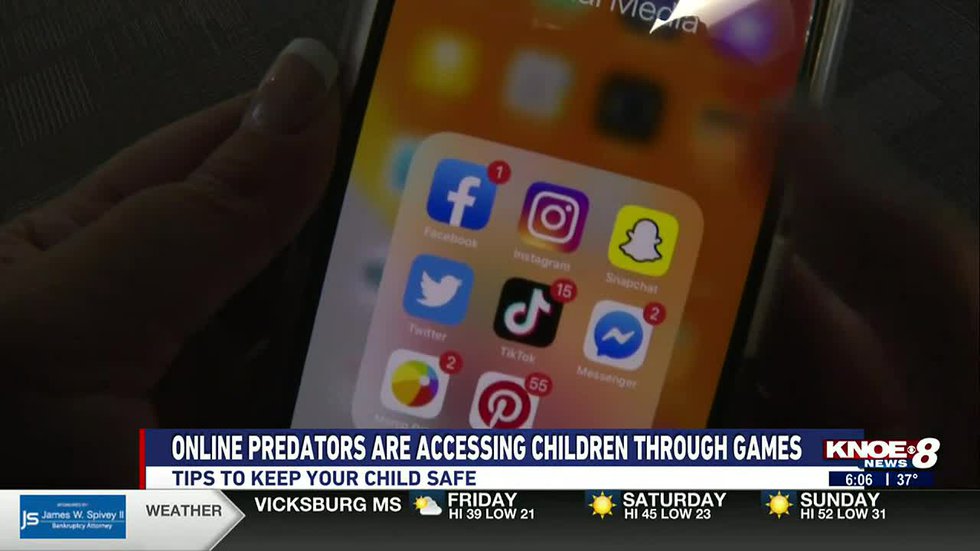 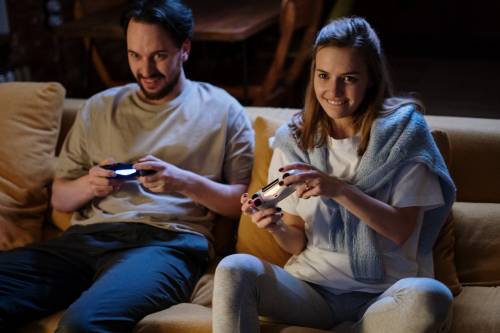 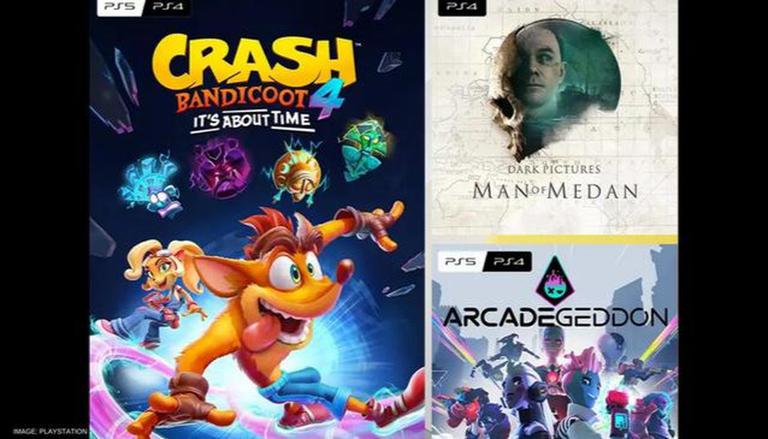