It’s the first Tuesday of the month, so it’s time to claim the latest batch of free PlayStation Plus games. The September 2022 PS Plus Essential lineup includes Need for Speed ​​Heat, Toem, and Granblue Fantasy: Versus. It’s a pretty solid range, as all three freebies are worth playing. All PlayStation Plus subscribers, regardless of tier, can claim the PS Plus Essential range each month. Later this month, PlayStation will add to the Extra and Premium library with Deathloop, Assassin’s Creed Origins, and more.

Tom is a charming indie released last year. You play as a young photographer in search of a snapshot of the eponymous Toem phenomenon. If you’re looking for a relaxing game that won’t take up too much of your time, Toem is a good choice. The gameplay revolves around solving puzzles by taking pictures of the world around you. The black and white visuals are gorgeous and the gameplay is complemented by a nice soundtrack. Only the PS5 version of Toem is available to claim. 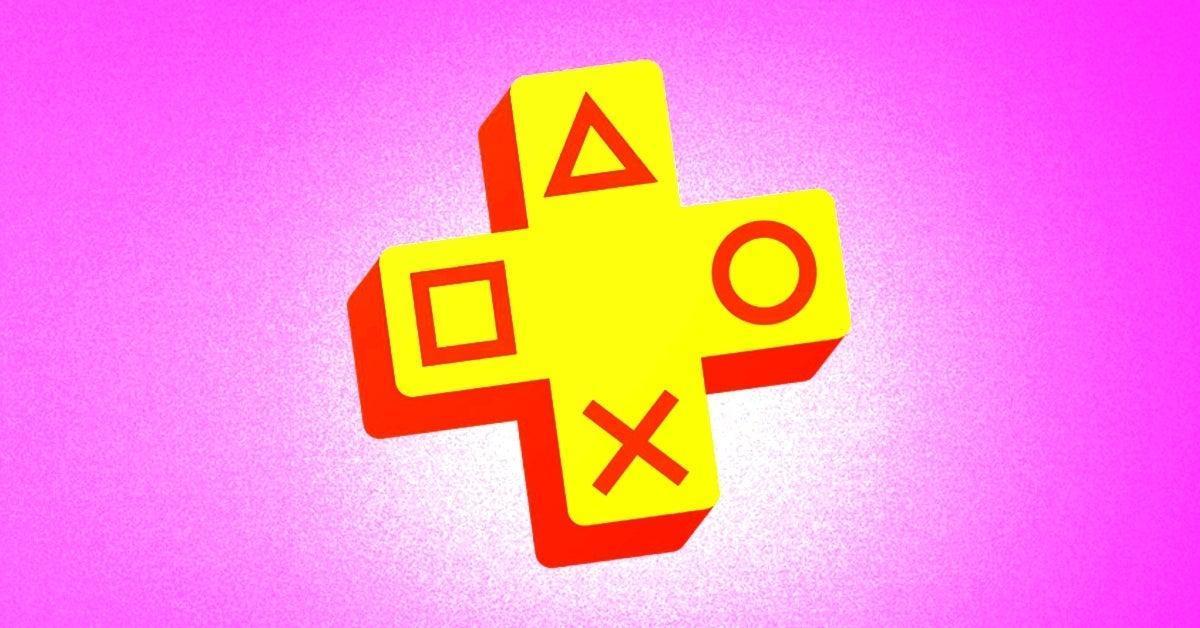 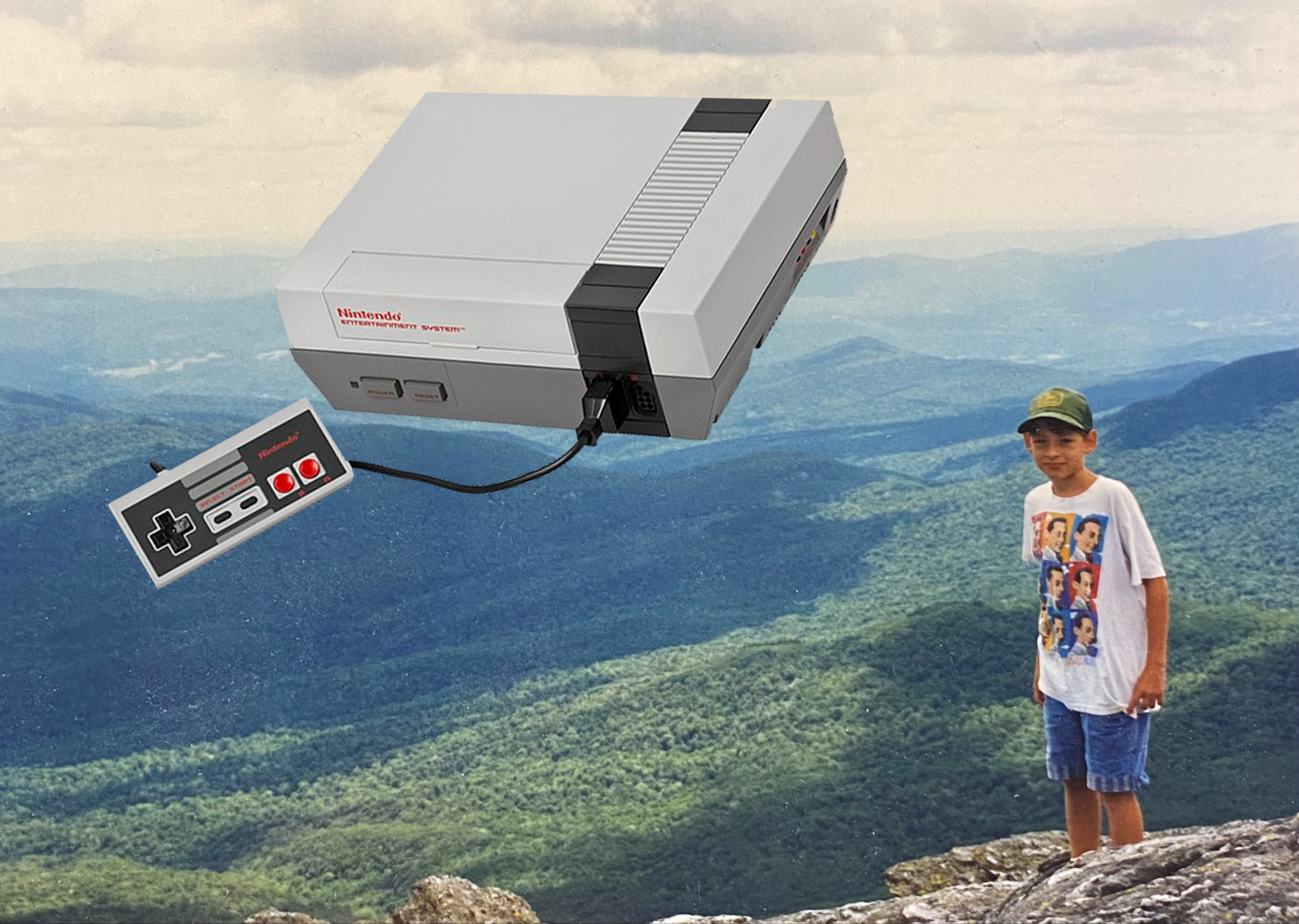