The month of June begins and it does so by jeopardizing our vacation budget. In addition to the corresponding heat wave, this weekend many free games are on the horizon to test them or welcome them to our collection. We’ve done the research on all platforms, PS4, PS5, Nintendo Switch, PC, Xbox One, Xbox Series X|S… Whichever way you slice it, we’ve compiled a handful of free games that will give you interest. will be available between June 3 and June 5, 2022, so we recommend you take advantage of it. We’re going to get down to business.

Always committed to social causes, the studio behind Life is Strange wants to celebrate and claim LGTBIQ+ pride month as it deserves. This is why Don’t nod has decided to offer one of their latest works for free: Tell My Why. The game stars a trans man, Tyler, whose identity has been vital to character building, but is not the epicenter of the plot.

Without awkwardness or artifice, the role of the young person is not limited to his sex and the story revolves around two brothers and sisters reunited ten years after the tragic death of their mother. Although their relationship has survived, things at home are not what they seem and magic and reality seem to merge into one gripping thriller. For those looking for a good plot, Tell My Why is your choice, available until June 30.

Wolfenstein: The New Order, free on the Epic Games Store

We go from one shooter to another within the Epic Game Store gifts. If last week it was BioShock: The Collection, it’s the turn of Wolfenstein: The New Order. The work of Machine Games is the new free game from Epic Games Store, which has a habit of giving us this kind of freebies every week for the simple fact of being registered in their store.

The New Order is a surprisingly good FPS that exudes humor and a deliciously old school feel to the gameplay. It takes place in a future where the Germans have won the Second World War and made the massacre of the Nazis a real party. Jokes, action and moments as absurd as they are unforgettable. It has our sincerest recommendation.

PS4, PS5, Xbox One, Xbox Series X|S and PC users can download from this June 2 the so-called Hitman 3 Free Starter Pack. Thanks to it, we will be able to play for free at the level of Marrakech and transmit all the progress we make to the full game. According to its creators, this promotion will allow us to get started “on everything the Red City has to offer”. Only downside, there is a deadline: June 12, so we will have to take advantage of it. 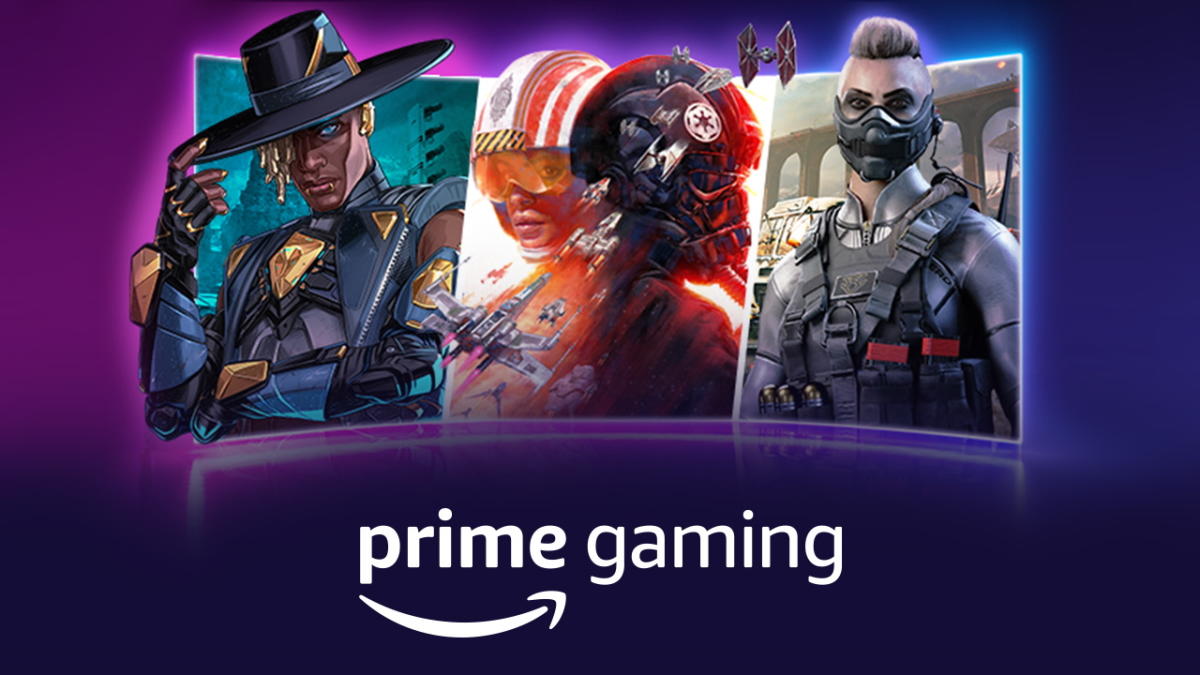 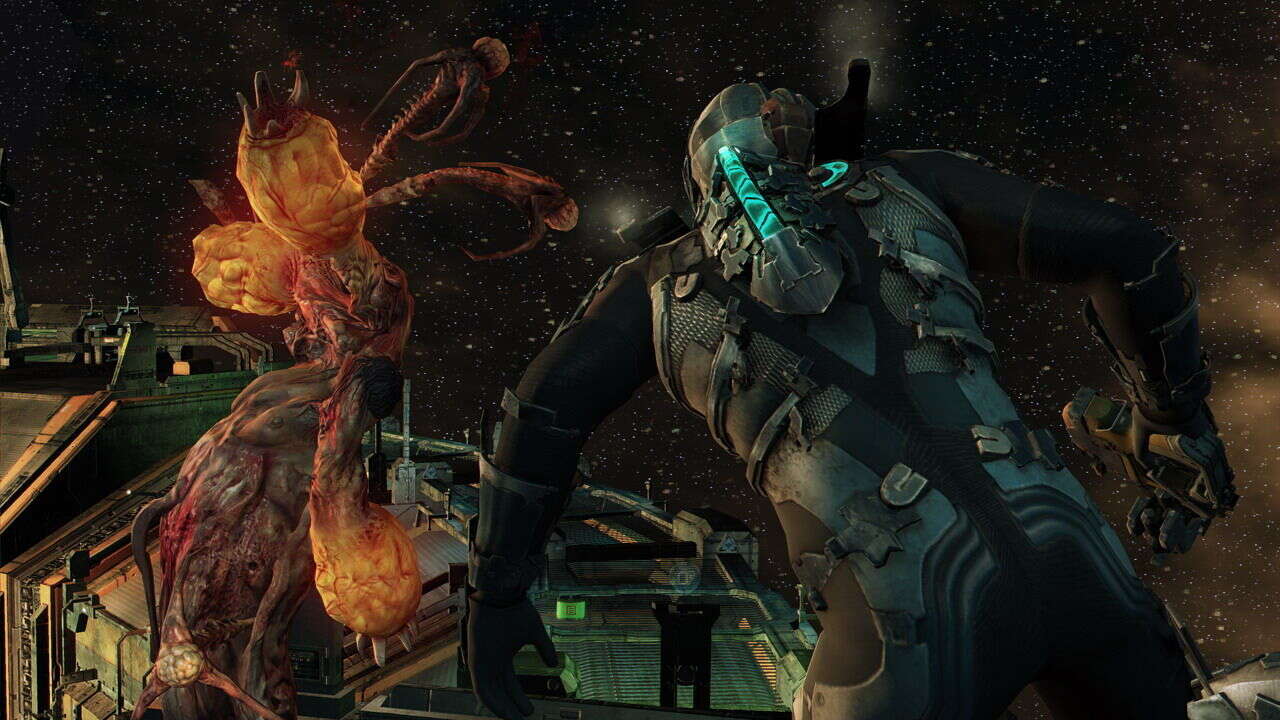 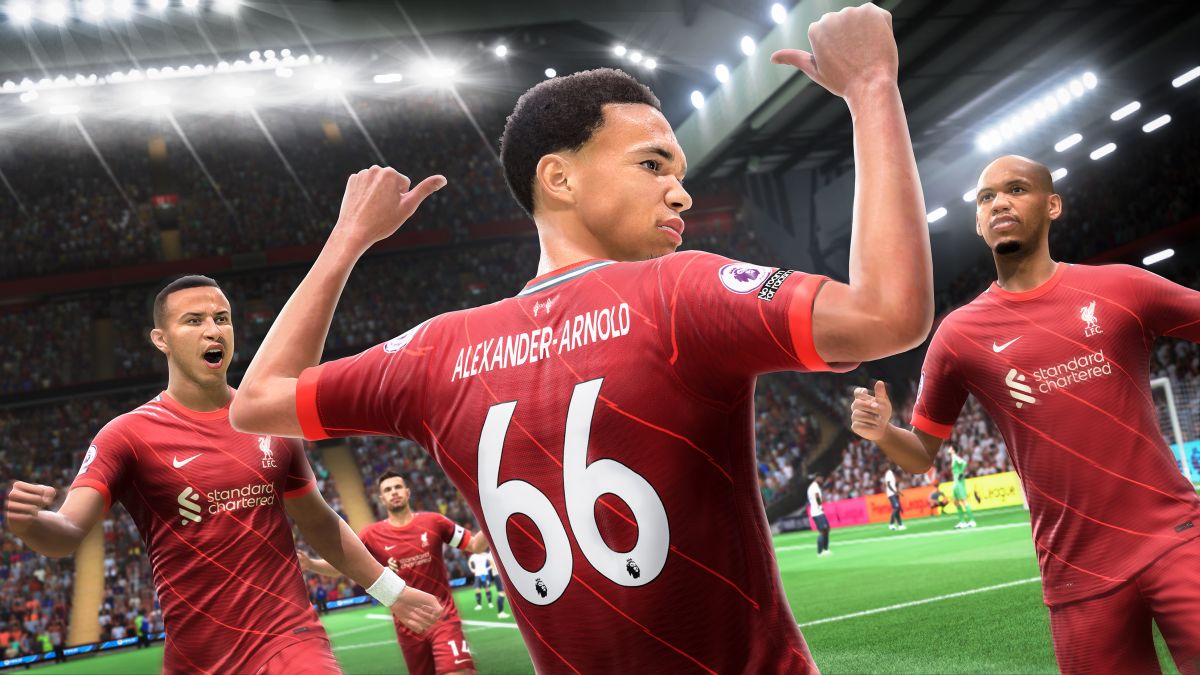