A new weekend full of opportunities to expand your digital library is back. Between July 22 and July 24, you’ll have past and present games at your fingertips for free for today’s major platforms, such as PS5, PS4, Xbox Series X|S, Xbox One, PC and Nintendo.

This weekend is loaded with games to pull the trigger. Hell Let Loose is one of them. World War II battlegrounds bring together 100 players in this tactical first-person shooter. Play a role in combat and coordinate with your teammates to survive. This trial allows you to play without restrictions until July 25th. Xbox Live Gold or Xbox Game Pass Ultimate subscriptions required.

Go into battle with Hell Let Loose for FREE this weekend on all platforms!

Steam users will be able to immerse themselves in the high intensity gameplay of Insurgency: Sandstorm. This first person shooter combines tactical elements with the high intensity of the modern side. Until July 25, you can play without paying a single dollar. The progress you make will be saved in your profile in case you want to purchase it.

Old rockers never die. It’s been over 10 years since the release of Left 4 Dead 2, one of the most notable co-op games on Steam over the years. Until July 25, you’ll join the fray with your friends against relentless hordes of the undead.

Tannenberg and Shop Titans on PC

The Epic Games Store is sticking with its weekly free games promotion. This time it’s the turn of Tannenberg and Shop Titans, which will remain available for free trade until July 28.

Previous 10 Wild Wrestlers You Can Unlock In WWE Video Games 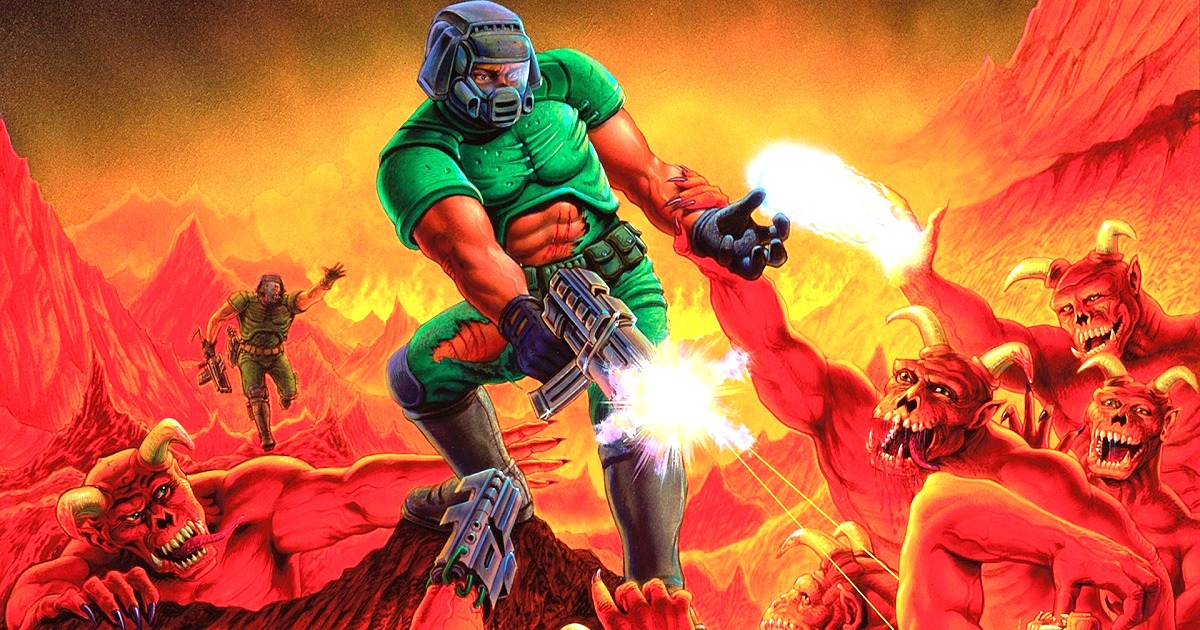