Epic, the company behind Fortnite is well known for running weekly free games for all of its users on the Epic Games Store. The games are available to all users of the Epic Storefront and only require a valid Epic Games ID to claim the game and keep it forever.

Today we’re going to talk about all the games you can claim on the store right now or in the coming days. We’re also going to take a look at games that were on offer before that you might have forgotten to claim.

1.theHunter: Call of the Wild

Released in 2017, theHunter is an atmospheric open-world hunting game where you create your own adventure and experience the hunt like never before. The game features a wide variety of biomes and prey that you can hunt with a wide range of options, from guns to bows, each with different types of ammo and suitable for animals of different sizes. The game can be single player or online in a multiplayer mode where you decide to collaborate or take on other hunters.

A 5-player (4v1) online multiplayer horror game where one player takes on the role of a slow-moving killer with monstrous powers and the other four players take on the role of survivors. The survivors have only one goal and that is to escape the death row without getting caught by the killer. Survivors can either cooperate with others or be selfish. Your chances of survival will vary depending on whether you are working as a team or doing it alone.

The game will be available for free from December 2 to 9.

A simulator puzzle game in which you play as a machine learning specialist who uses visual programming to make a living and that of his cat. Your cat is an expert at coding but does not speak human language. It is your role to build a cat-to-human voice recognition system to help you and your cat. It is similar to real machine learning and better suited for people who want to learn more about machine learning and coding. The game does not require any prior coding knowledge and can be played by anyone.

The game will be available for free from December 2 to 9.

A single player dungeon crawler RPG title developed by Gambrinous and published by Versus Evil. Guild of Dengeoneering puts you in a villainous role, where you must create your own dungeon around the heroes who try to survive the onslaught of enemies and traps you have designed. Using cards from your Guild decks, you set up rooms, monsters, and traps. During this time, the hero makes his own decisions on where to go and what to fight.

An upside down digital / analog universe exploration game created from original artwork and recordings to commemorate Kid A and Amnesiac’s 21 years and serves as a digital exhibit of the album. Published by Epic Games for macOS, Windows, and PlayStation 5.

A tactical free-2 play third-person shooter that puts the fate of the world in your hands. Defeat the enemy team in objective and action-oriented game modes featuring exotic locations, exciting shooters and explosions… lots of explosions.

The Rogue Company Season Four Epic Pack is an EGS-exclusive addon that unlocks Switchblade and Scorch, two explosive Rogues who incinerate their opponents with fire and napalm. Also receive the Inferno Imp outfit from Switchblade with 20K Battle Pass XP; all for free.

4. Tiny Tina’s Assault on the Dragon Dungeon: A Unique Adventure in Wonderland (November 9 – 16)

A City Building Strategy video game developed by Mothership Entertainment and published by Team17. The game puts you in charge of humanity’s first extrasolar colony, where you build and develop your small settlements in huge, sprawling cities while facing the challenges of settling on a new world. Build your colony’s infrastructure, watch over the well-being of your citizens, manage your resources, and guide your colony to prosperity against the backdrop of the harsh and often dangerous realities of the exotic world of Aven Prime.

Next 10 most expensive video games that have been canceled 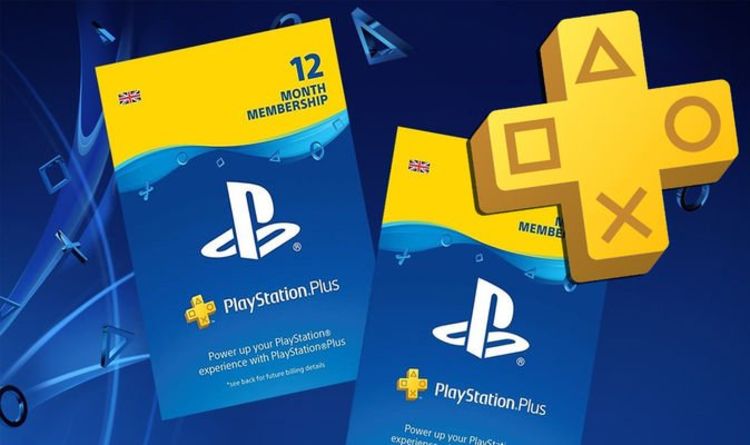