City-building games continue to be prolific long after SimCity’s heyday, as evidenced by the continued success of games like Anno 1800. Now Ubisoft is giving you an excuse to delve into the historic series catalog, because Anno 1404 is now free to keep for a limited period.

You can pick up Anno 1404 History Edition through Ubisoft until December 14 at 6 a.m. PST / 9 a.m. EST / 2 p.m. GMT. Once claimed, it will be in your Ubisoft Connect library forever, just like any digital game you might buy. (You can buy Anno 1404 at a 50% discount right now on Steam, but this version still activates through the Ubisoft client.)

Anno History Edition 1404 was released in 2020 as part of Anno’s History Collection, which gently updated the original games to run on modern PCs at current resolutions. Anno 1404 History Edition includes both the base game and the Venice expansion, which adds multiplayer options as well as a host of additional content.

Check out a trailer below.

Anno 1800 Season 4 was announced alongside this giveaway, bringing another year of updates and DLC to the series’ current entry. 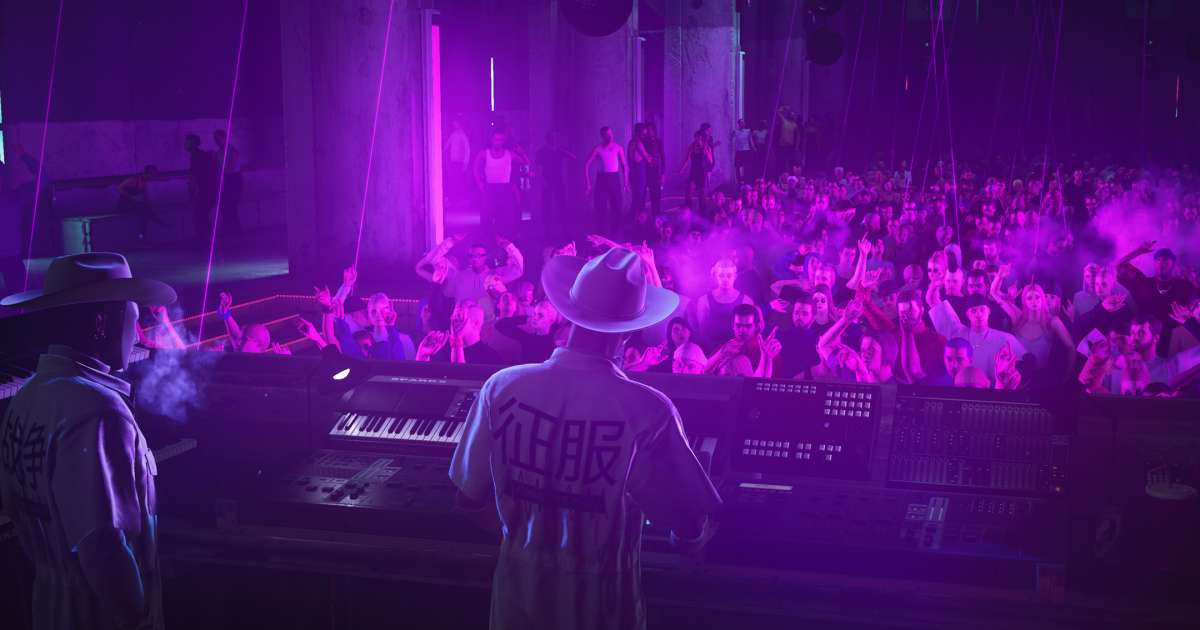