I watched “Tag” this summer after seeing it in the free movies section of YouTube. I wasn’t expecting much, but I was completely impressed. The film begins by introducing us to our shy and timid protagonist, Mitsuko (Reina Triendl, “Perfect Crime”). At first glance, “Tag” seems like a typical slice-of-life movie with a group of schoolgirls on a bus going on a field trip. However, this is quickly cut short when nearly all of the girls are murdered by an unseen force, leaving only Mitsuko alive. We are transported to an atmosphere of horror as Mitsuko flees from this unseen culprit who killed her classmates. She soon goes to a school campus where she is recognized by a group of girls: Aki (Yuki Sakurai, “Where Florence Sleeps”), Sur (Ami Tomite, “Hikonin Sentai Akibaranger”), and Taeko (Aki Hiraoka, “Another” ). While hanging out with the girl group, Mitsuko begins to believe that what happened earlier is just a dream. however, this happiness is short-lived. The teachers start attacking and killing the students, and Mitsuko is once again the last one standing.

As she flees, Mitsuko’s appearance and identity change in bizarre ways. She was first married, then a student runner. In both of these identities, she meets Aki, who still recognizes her as Mitsuko. Aki soon reveals to Mitsuko that they live in a fictional world where everyone will continually die unless Mitsuko, the “main character”, does something about it. The only way to change the game is to find the creator, but to do that she has to kill Aki. Reluctantly, Mitsuko does so, finding herself in the fictional setting of “Man’s World”. She discovers that she, along with her other two identities, are playable characters in a game titled “Tag”. Eventually, she finds the game’s creator, who is now an old man. He tells her that the final stage of the game is for her to sleep with the younger clone version of himself. She attacks the clone and kills herself in every version of the game. She chooses to die so her friends can live outside the boundaries the men have created for them. Mitsuko’s suicide ends the cycle, but it also frees her from the men’s control. She finally has the free will that the game never gave her.

Mitsuko, in many ways, is the epitome of video games and horror tropes, especially Last Girl trope“referring to female leads in horror films who survive while the other characters are killed…they escape or, rarely, kill the attacker themselves”, e.g. Sidney (Neve Campell) of “Scream” and Laurie (Jamie Lee Curtis) from “Halloween.” The creator, in many ways, represents real-life misogynistic gamers. By having Mitsuko sleep with him for the final stage of the game, the creator illustrates how sometimes men don’t see women as people but rather as ships for their own entertainment. There are many games in which the main guy ends up with “the girl” at the end – for example “Uncharted” and “Devil May Cry 4”. The character of the creator presents many realities of the gaming experience: many of the female characters in these games are teenage girls, while the players who sexualize these girls are usually older men. Many games say they’re “for everyone”, but they’re clearly aimed at their largely straight male audience. While there are plenty of games that deviate from this cliché, its prevalence has proven long and harmful, and it has even become an expectation.

An example of this is when the character designs for “Final Fantasy VII Remake” were released, specifically Tifa Lockhart. Some fans were downright unworthy to the fact that her conception now had smaller breasts. Square Enix even had to release a statement explaining why her breasts were now smaller. An almost identical situation occurred with the release of “Mortal Kombat 11.” Even though some game developers try to change, they may be motivated to avoid losing their male consumers by continuing to sexualize women in their games.

Mitsuko is the last girl. She’s the only one who can escape the game. To gain her freedom, she had to kill her friend Aki, essentially pulling the plug from the fictional world to the real world. Women can often find security and peace in being around other women, but this security deteriorates when they are pushed into a ‘man’s world’. The world’s transition from “Tag” to “Man’s World” is a rude awakening. Yes, this movie has a horror vibe to it, but there remains an undeniable bond between the girl group. They constantly support each other when needed. However, when we are transported into the “man’s world”, all of these wholesome moments are tinged with a sense of voyeurism. These men regard these characters as just that – characters – without knowing that they are just as real. Even when these men see Mitsuko in their world, they treat her like she’s invisible because, ultimately, to them, she only exists as a form of entertainment.

Now that more Warning is paid to the sexualization of women in the media, many men have turned to sexualize fictional women instead. However, this phenomenon could potentially exacerbate the problem by causing many men to see women as less than human. This is the main point on which the film tries to warn us, even if I do not believe that we are very far behind the world of “Tag”: this year there have been many stories of harassment and sexual assault targeting women in the metaverse as the world of virtual reality becomes more popular. This is a problem not only in “Tag” but in other forms of media, like “Ungirlsby Lauren Beukes – where, in the near future, laboratory sex dolls that can react to pleasure or pain are the new craze. These dolls don’t think or feel, leading many men to use them as a outlet for both their love and hate for women. While I don’t have a solution to this problem, it is important to recognize that even with this type of sexual assault and harassment existing online, there is doesn’t mean it’s less real. In the digital age, these forms of violence have taken on a new dimension. virtual life, and if we don’t recognize them for who they really are, the problem will only get worse. 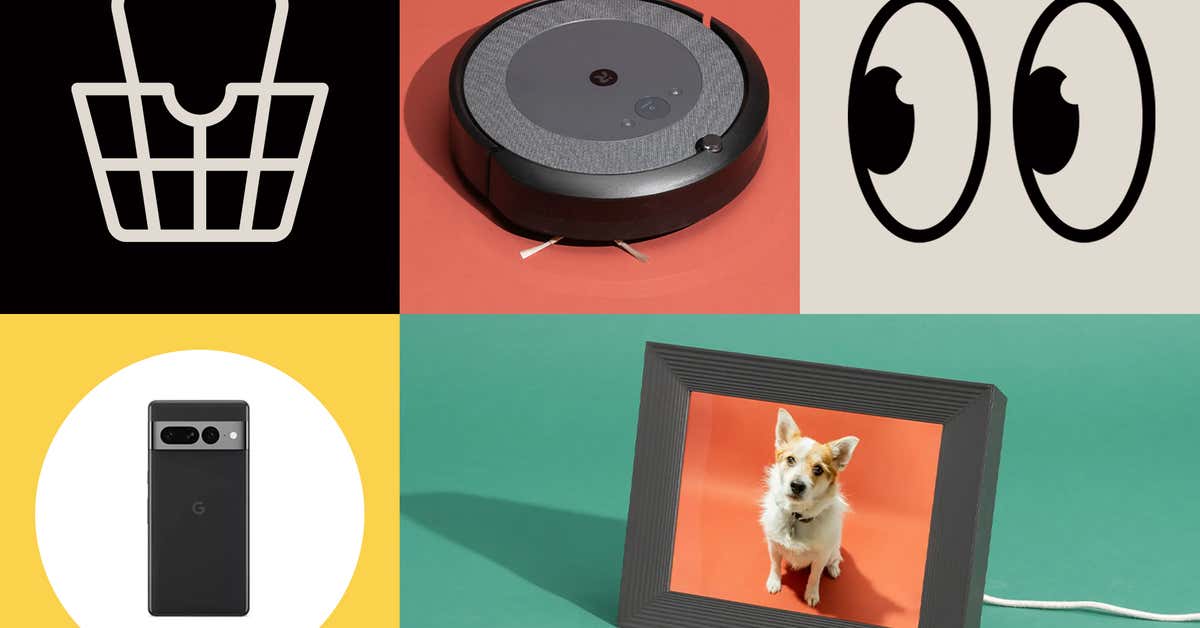 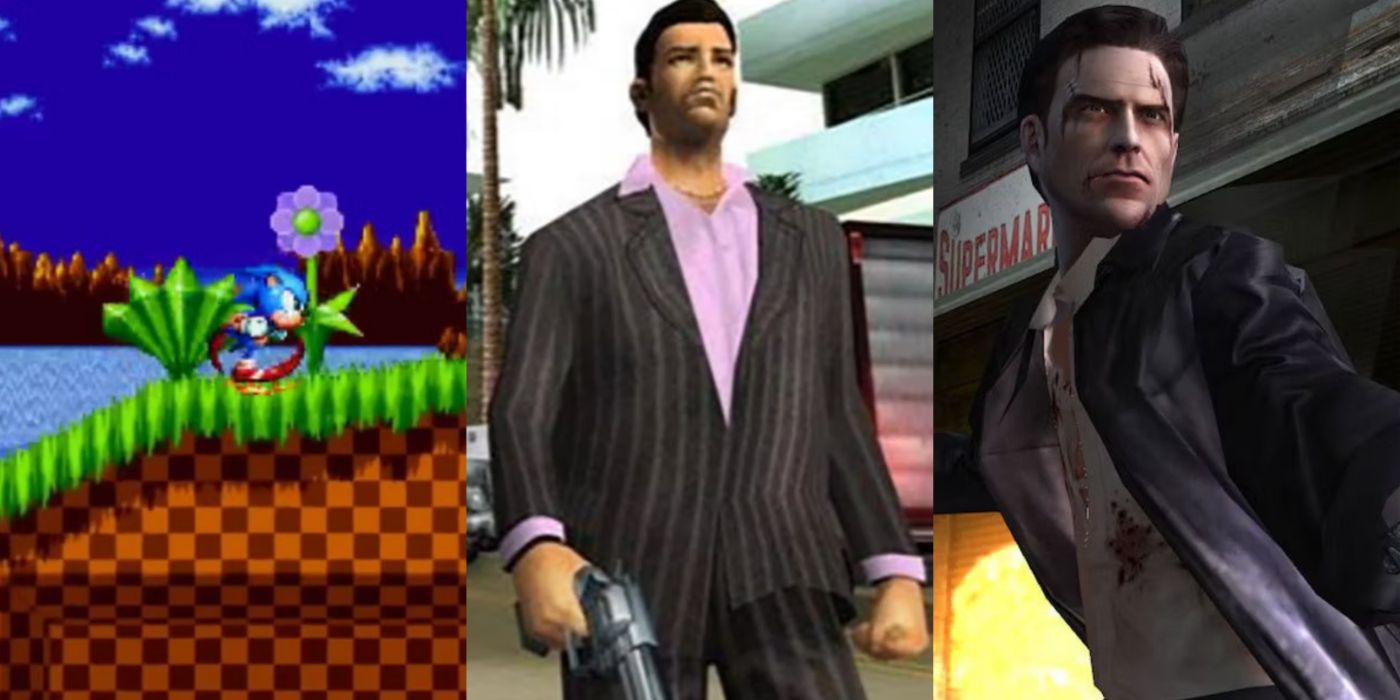 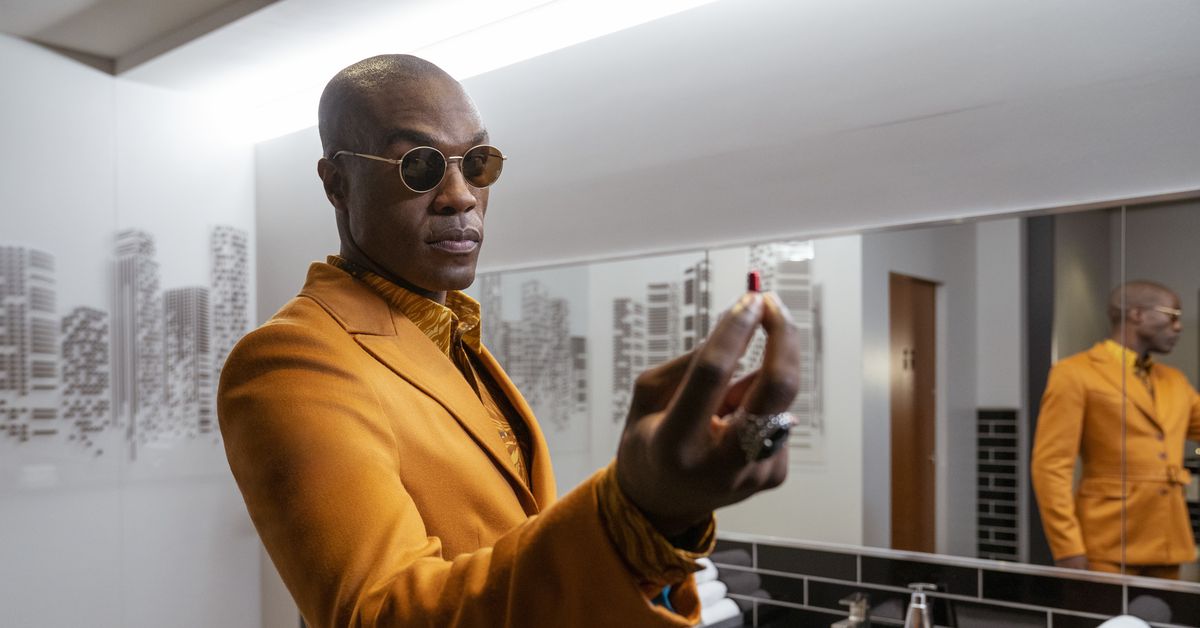 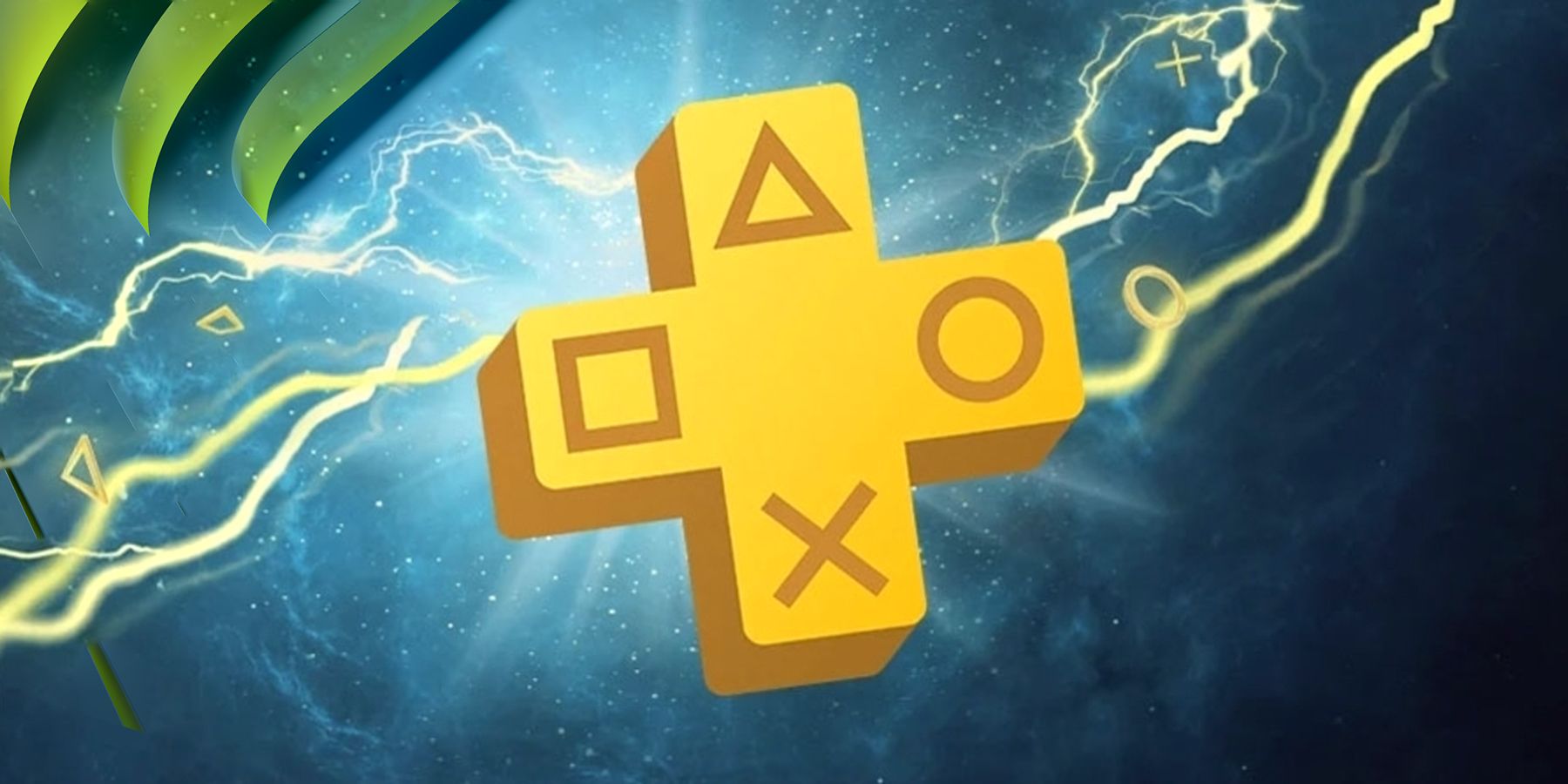