In October, a statement from the Australian Federal Police said the officers had seen evidence of extremist groups trying to recruit young people through online games. In one case, a teenager had shared a video game recreation of the Christchurch attack in 2019.

Another recent example came from the online gaming platform Roblox, in which some users had set up recreations of the Nazi Third Reich.

Extremist groups, including jihadists and neo-Nazis, have a history of using video games to spread messages of hate. And while that doesn’t mean all players will be exposed, or radicalized if they are, it remains a concern for security agencies around the world. Parents, guardians and players should be aware of the risks.

Is far-right extremism in the game a problem?

Violent video games are sometimes accused of acts of terrorist violence, especially when the perpetrators are identified as players. However, although some studies have shown that violent games can cause gamers to become insensitive to violent imagesdecades of research have shown no link between violent games and violent behavior in real life.

There are many different beliefs that could fall under the “far right” label, but generally these ideologies are united in being anti-democratic, racist, and against multiculturalism and equality.

Since 2002, American neo-Nazi organizations have been creating and selling their own “white power games, and modifying the existing popular games according to their agenda. Extremists will also try to recruit through in-game chat features and game-adjacent platforms (e.g. where games are streamed).

If we can influence video games and entertainment, it will make people realize that we are their friends and neighbors.

In 2018, violent terrorist group The Atomwaffen Division (also called the National Socialist Order) was found posting freely on the Steam gaming platform, before finally being banned. A year later, in 2019, the US Anti-Defamation League gave the alert on the extremist content that continues to spread on Steam.

The tactics used by right-wing extremists to recruit

They “drop benign hints and then escalate” when players are “hooked” on their message, Picciolini said. Of his own experience of being recruited, he said:

They appealed to my desperate need for identity, community and purpose. I was bullied and they provided security. I was alone and they provided family. This is how they attract people, with a sense of belonging and “humanitarianism”.

Far-right extremists often interpret the games according to their own positions. For example, they will point out the inherent superiority of a fantasy game species, such as elves, to draw false and racist parallels with reality.

They will also use the games to find and connect with other like-minded people. By playing together, they can reinforce each other’s beliefs, create bonds.dark humor” and use the game to fulfill violent fantasies.

And while it’s important to moderate sites to remove extremist content, it’s complex to do in democracies for a range of technical, legal and ethical reasons. Moderation should not be seen as the only method to combat far-right extremism online.

Extremists can also find ways to avoid moderation, for example by using coded language. For instance, 88 and 1488 are both associated with neo-Nazism – but most people wouldn’t know that.

Read more:
Can gambling “addiction” lead to depression or aggression in young people? Here’s what the evidence says


What can we do about it?

It’s the kind of predatory behavior where they’re trying to gain their trust that’s the problem. The video, the games, it’s just the bait to get them addicted.

As you might expect, extremists use many other hooks as well. These include gymnasiums and fitness groups, welfare and even animal rights and environmentalist. Recruitment via games is therefore part of a larger problem.

Parents, guardians and young gamers can take protective steps, the first of which is to understand that extremist ideologies online can have an impact in the real world. It is also important to remember that video games themselves are not a cause of extremism, and security services and parents should avoid think like one.

Additionally, not all young people who come into contact with extremist content or far-right extremists online will become radicalized. In fact, some people become more prosocial when they encounter extremist propaganda. In other words, they think less aggressively and more empathetically about others.

Millions of people play video games, but only a tiny proportion radicalizes towards violent ideologies or acts.

The best thing parents and the community can do is be aware of the risks and get involved in the lives and interests of young people, especially as they navigate the online world. It’s not always easy, but the Australian Electronic Security Commissioner has some tips on how to do this.

The US-based Western States Center, which fights bigotry, also has a toolkit for parents and caregivers on engagement with extremism and conspiracy theories. According to one of the authors, former educator and diversity consultant Christine Saxman, debating young people is unlikely to work:

You want to be on that critical thinking journey with them, not fight them.

The Australian Federal Police also Details of warning signs it could indicate someone is drawn into far-right extremist beliefs. These include distancing themselves from friends and family and using violent, angry or abusive language (especially towards minority groups or public figures).

Read more:
Australia bans video games for things you would see in movies. But players can access it anyway

Previous Get 3 video games for the price of 2 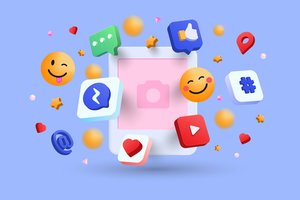 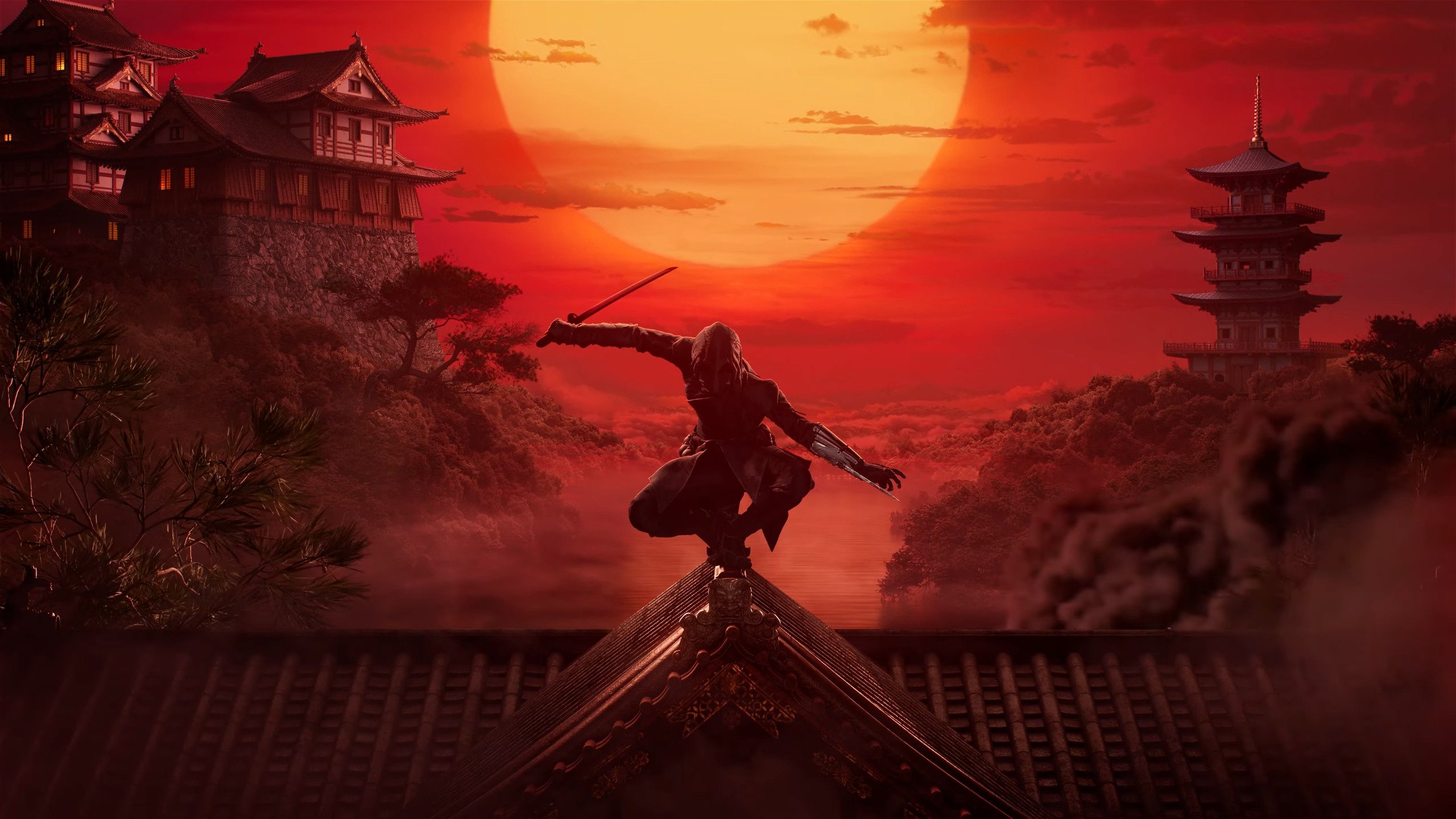 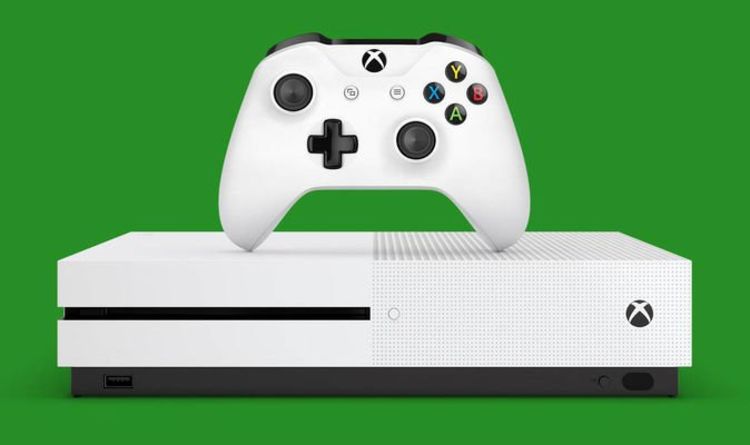