Here is the full list of classic games that are now playable in the Disney Classic Games Collection:

And here is the official description of the game:

Disney Classic Games Collection is the latest and greatest compilation of classic Disney games based on some of the most beloved Disney movies of all time: Aladdin, The Lion King and now, The Jungle Book! Now you can play ALL critically acclaimed 16-bit console versions of “Aladdin”, as well as classic games based on Disney’s “The Jungle Book”! These all new fan-requested and loved games round out this collection, making it the only way to experience all 16-bit console versions of Aladdin and The Jungle Book.

Play as some of your favorite Disney characters, including Aladdin, Simba, and Mowgli, while enjoying some of the best graphics of the 16-bit era. Play multiple versions of each included game and enjoy tons of new features, upgrades, game modes, easy game saves, and display options.

Disney Classic Games originally released on Xbox One in late 2019 and generated a surprising amount of buzz online due to the popularity of the classic Lion King and Aladdin video games with gamers when they first released. The game The Lion King in particular has gained a reputation as one of the most frustrating games of its time and still draws players to this day who are after about an hour of hilarious frustration and death.

Next Deals on TVs, video games and Apple Watch 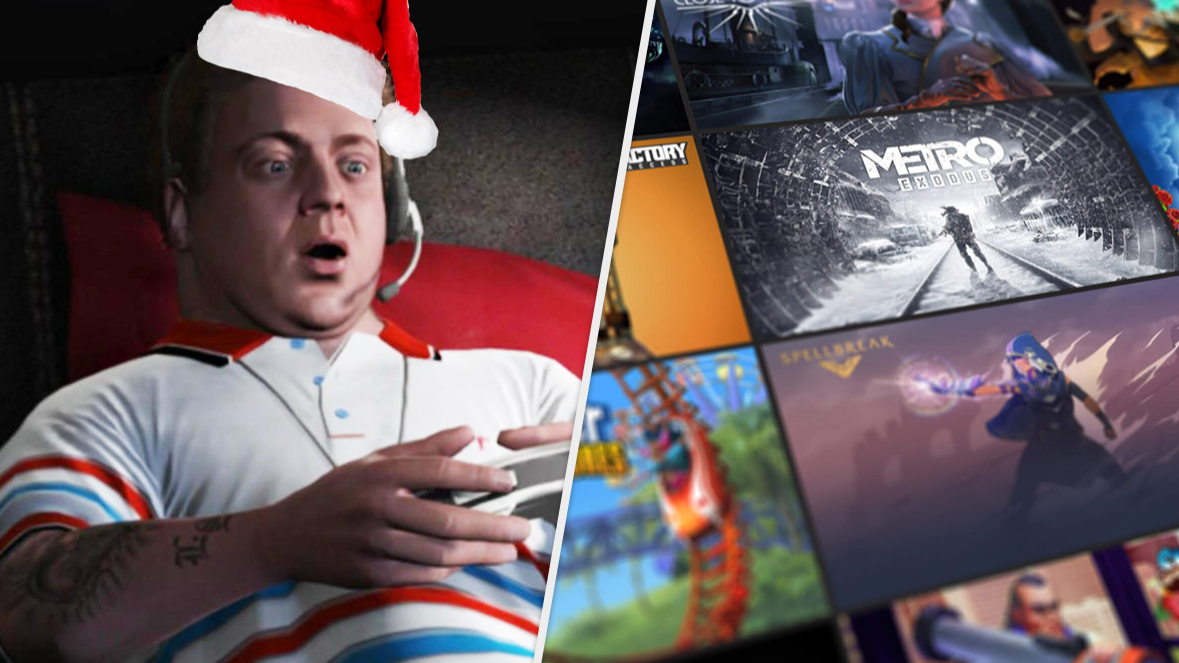 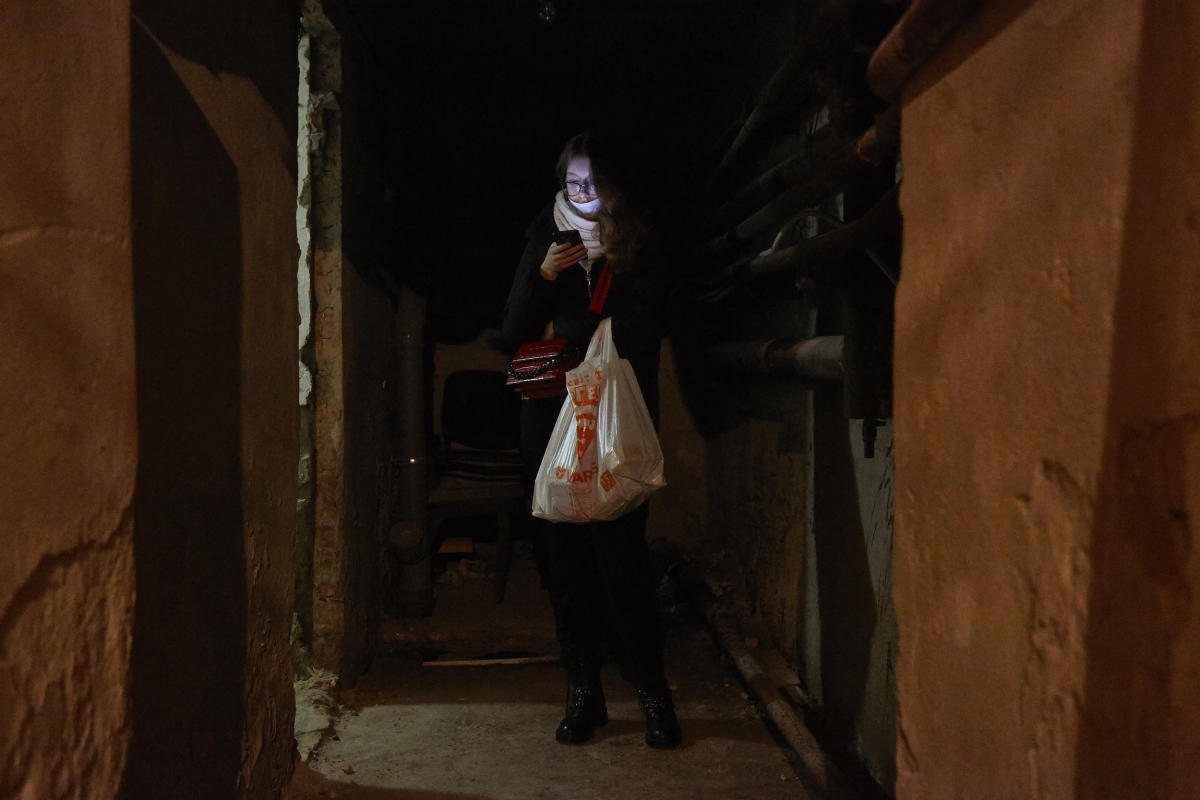 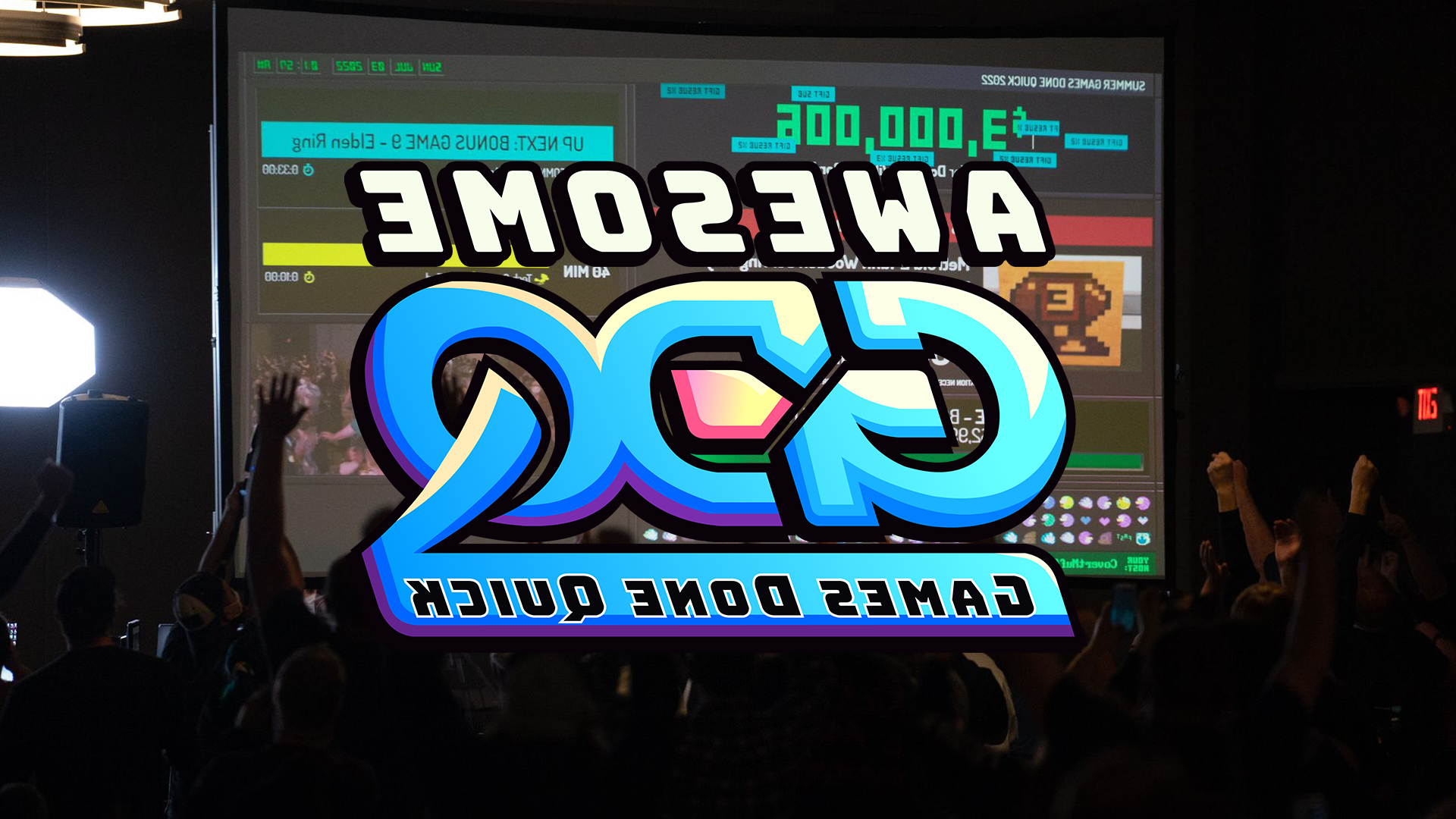 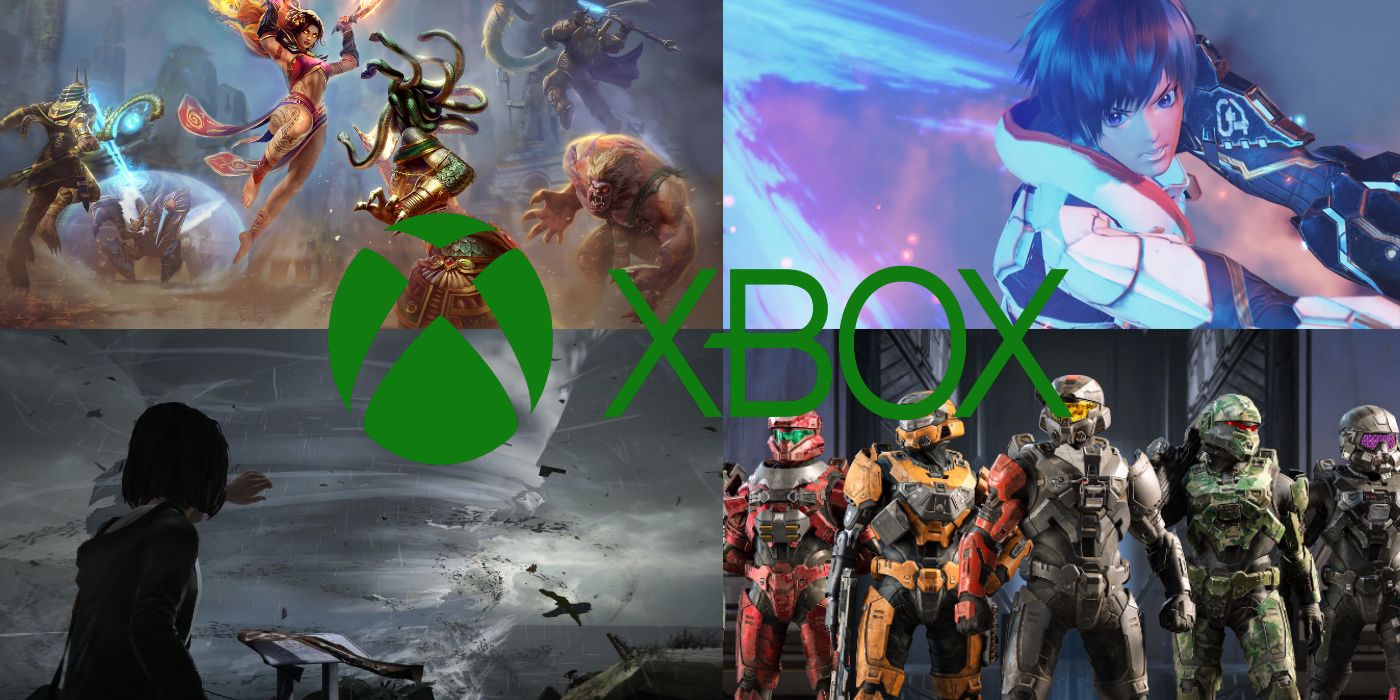 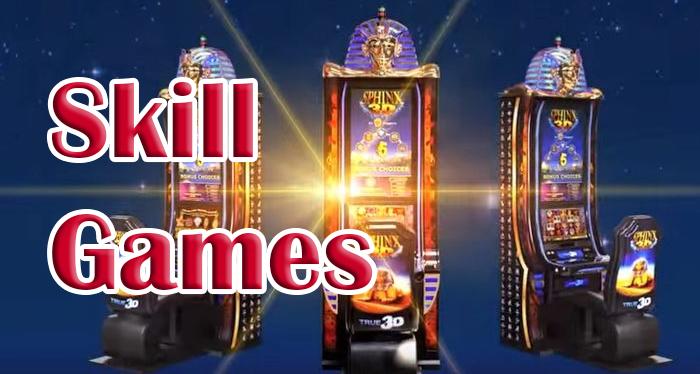