Manitoba’s First Nations school system encourages teachers to tap into students’ love of video games and educate them on traditional teachings through esports clubs and classes.

Over the past decade, a growing number of school leaders, both on and off reserve, have started using online apps like Minecraft. By forcing online learning into the mainstream, COVID-19 has made unconventional educational tools even more popular.

Not only are video games an engaging way to teach collaboration and digital literacy, said Karl Hildebrandt, but the Education Technology Facilitator at MFNSS said they mesh well with Anishinaabe fundamentals on behavior towards others.

“Kids are video games and they need some kind of morals or standards to follow,” Hildebrandt said, as he prepared to give a presentation called The Seven Lessons in the Digital Age on Thursday.

Courage, honesty, wisdom, humility, love, respect, and truth can be easily incorporated into lessons so that students have a framework for learning skills essential to their success in the worlds. online and offline, he said.

Using humility as an example, Hildebrandt cited the importance of discussing “rage shutdown” and emotional regulation, being a supportive teammate when a peer has an offside game and the general sportsmanship with the students.

The theme of this year’s Circle of Knowledge conference, hosted by the Manitoba First Nations Education Resource Center (which oversees the MFNSS), focuses on revitalizing Indigenous heritage with 21st century education strategies.

More than 600 participants, many from rural and remote communities, gathered in Winnipeg Thursday and Friday to network and listen to professional development sessions.

“We don’t teach our children the old ways because of the residential school experiences and language loss. We have started to come back to many of our teachings, earth-based teachings and general teachings,” said Charles Cochrane, executive director of the resource center that organizes the annual event.

Cochrane said there is room for both traditional and contemporary teaching methods so that First Nations graduates understand where they come from and how to succeed in post-secondary education and in the job market.

Pandemic disruptions have led educators to adopt new technologies to deliver cultural, linguistic and academic lessons, he noted. “It’s a new era in the way education is done,” Cochrane said. “And that’s exciting.”

About five years ago, Vanessa Zastre said her students’ constant chatter about video games and her son’s love for them prompted her to pilot Minecraft Education at Chief Charles Audy Memorial School.

“Anything you do on the computer, they’re more engaged,” she said, adding that the virtual program, which allows for teacher moderation, has been successful in Wuskwi Sipihk First Nation, near Birch River.

Zastre recently completed a master’s thesis on teaching children four and older basic coding skills at the University of Manitoba. Now the Director of Education in her community, she promotes the benefits of esports education to all of her colleagues.

Wuskwi Sipihk classrooms access online platforms via fiber optic internet. Web access is still patchy in many communities, but the proliferation of Starlink has allowed more students to participate in school games.

The MFNSS host is keen to promote the opportunities offered through the Manitoba School Esports Association, as video games appeal to many learners, especially those not involved in traditional sports.

According to the findings of a 2020 study commissioned by the Entertainment Software Association of Canada, 89% of Canadians aged 6-17 play video games.

While acknowledging that the stigma around gaming is distracting and harmful due to excessive screen time issues, Hildebrandt said educators are in a unique position as they can leverage their role to teach boundaries, boundaries time and balanced lifestyles.

Some of the programs used by local teachers include: Rocket League, Pokemon Unite and Minecraft Education, including Manito Ahbee Aki, an indigenous world based in Manitoba before European contact. 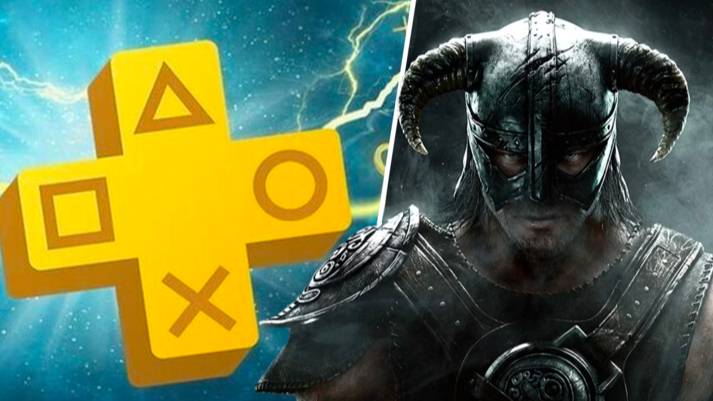 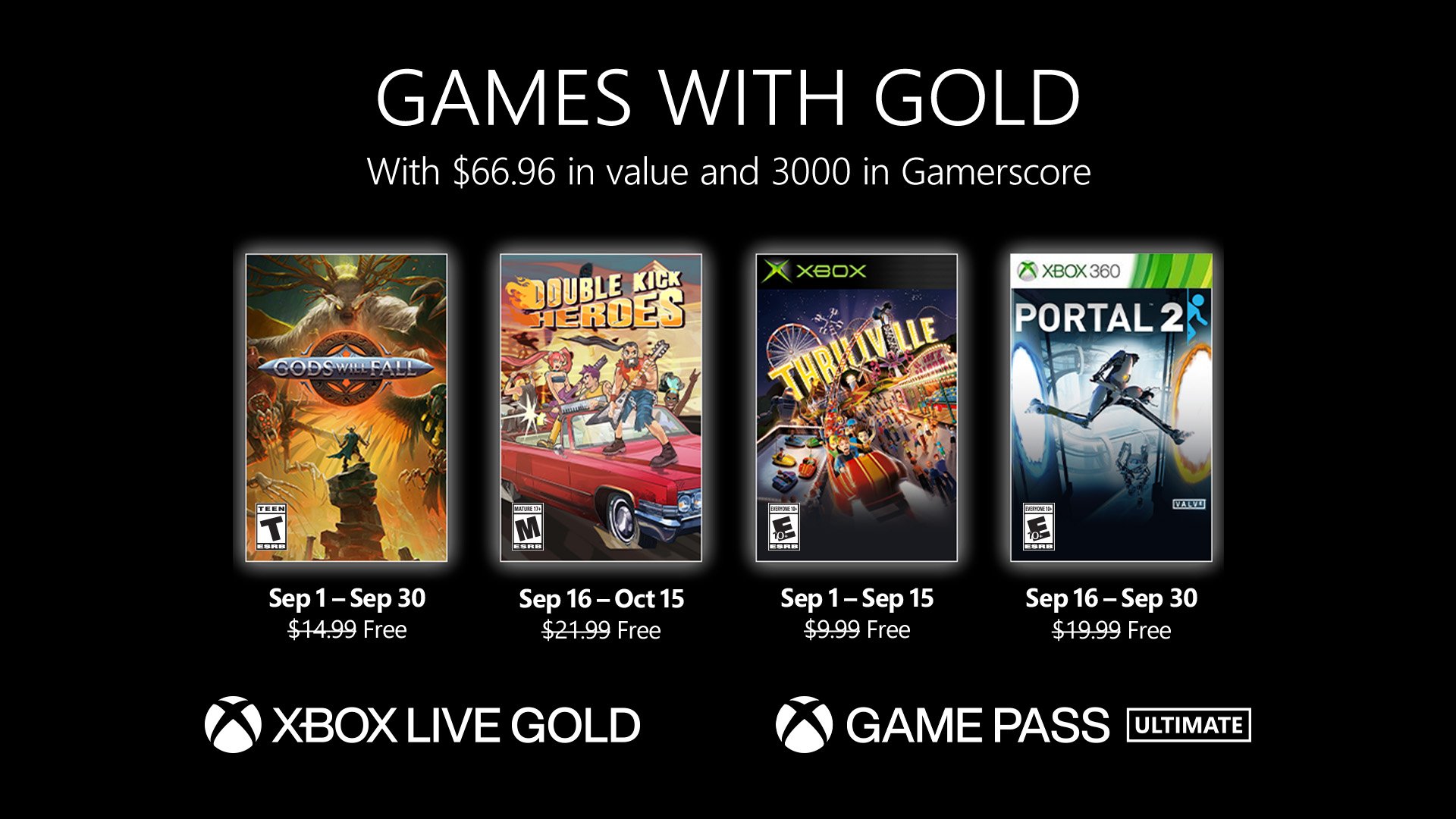