Stellaris is a sci-fi strategy game developed by Paradox and released in 2016. Your objective is to create a galactic empire by discovering new planets, interacting with different species in friendly and hostile ways, and commandeering a wide variety of fleets for exploration and combat. Stellaris is a highly customizable and varied 4X strategy game, and it has a ton of replay value thanks to procedurally generated planets, monsters, quests, and even galaxy types. It scored a 7/10 in our Stellaris review.

In addition to Stellaris, you can also claim the roguelike resource management game As far as the eyesurvival game Ashwalkers: A Journey of Survivalzombie shooter Double Kick Heroand Golazo Football League.

If you’re a Prime member, you’ll also want to claim your free loot in February. The Rubicon Phase bundle for Rainbow Six Extraction leads the way. This cosmetic DLC comes with an exclusive uniform with headgear for each operator. FIFA 22 players can grab more DLC for Ultimate Team, including seven Gold Rare players. Other notable drops include up to $400,000 for Grand Theft Auto Online and a content pack for PUBG: Battlegrounds.

Interested in freebies and loot, but not a Prime member? New members can sign up for a 30-day free trial. You can keep the gifts even if your Prime membership expires. 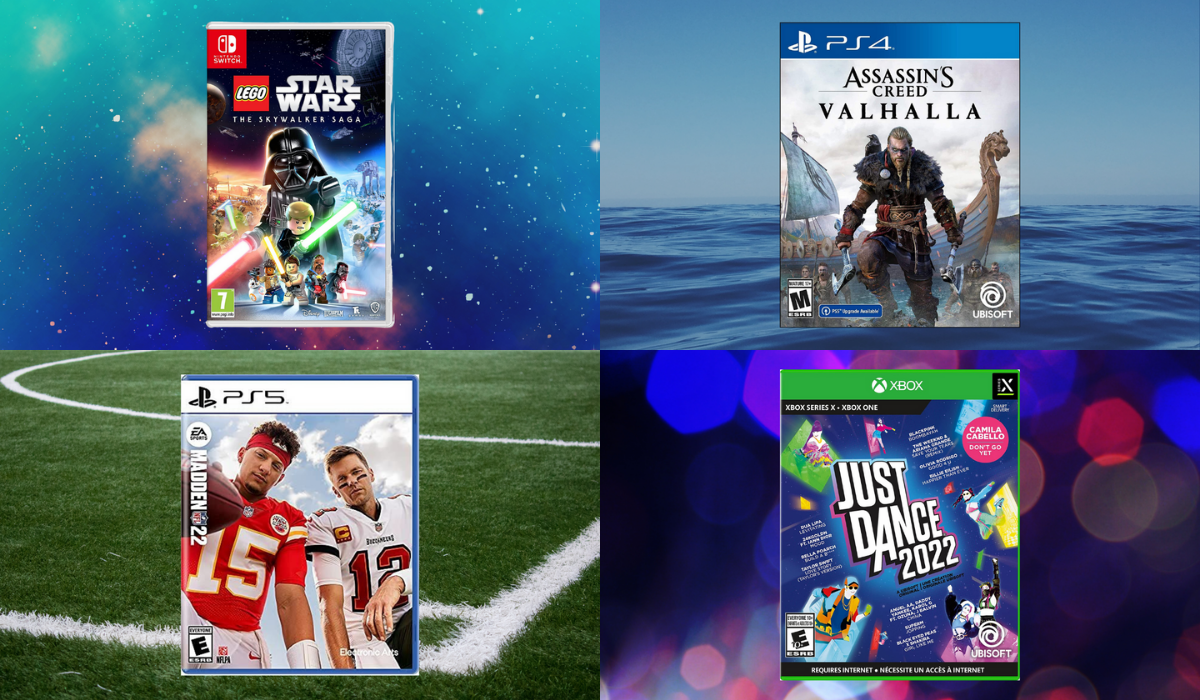 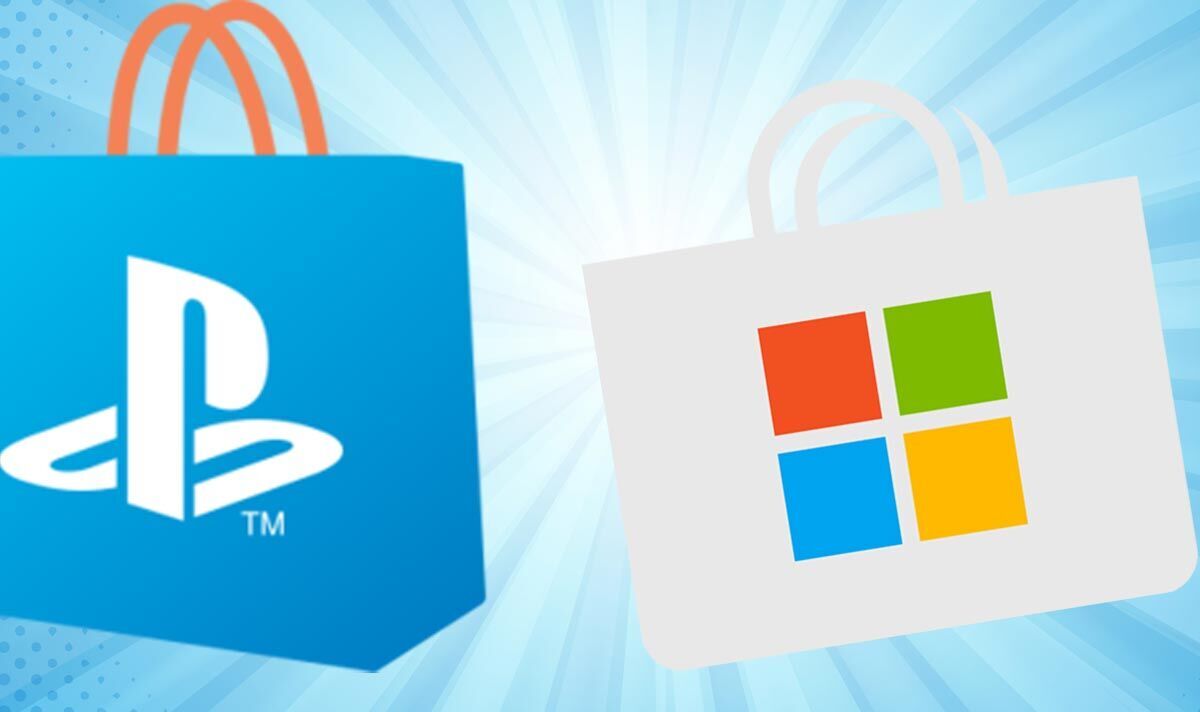 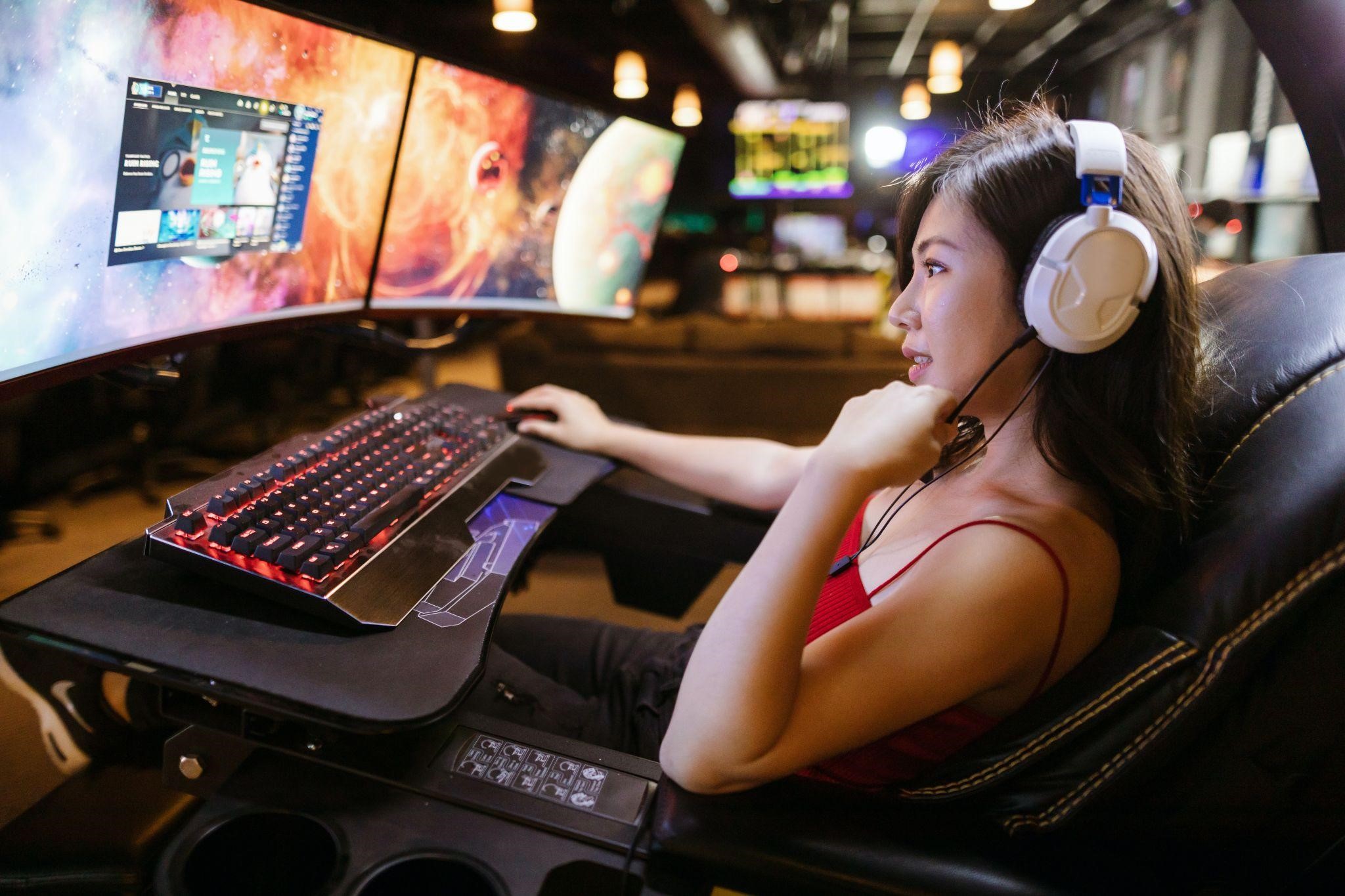