February is shaping up to be a very good month for gamers. Some very big and highly anticipated video games are on the horizon, and the only concern I have is how we’re supposed to have time to play all of these games.

Between all the massive RPGs, first-person shooters and strategy games landing in February, I’m pretty sure my gaming backlog will just grow – and my free time will be spent trying to juggle with some of the January releases that I’m still playing, like God of the war on PC>

Here are my top games for February, with the big list of video game releases coming next month below.

The Waylanders is a PC RPG from Gato Studio that is billed as a Dragon Age: Origins-Inspired adventure game, filled with romance systems, pause mode combat and a bunch of different classes and characters, but with a touch of Celtic fantasy.

You can check out the game’s Steam page where it receives “mixed” reviews from players who played the Early Access version. Of course, you have to remember that Early Access means unfinished, so it’s bound to be a little tricky. Anyone who craves some classic BioWare RPGs like Dragon Age: Origins Where Nights without winter should keep this on their radar.

Zombies, parkour, branching stories and more Dying Light 2 one of my most anticipated games of early February. I’m actually really glad it’s coming out at the start of the month because there’s a game I’m looking forward to even more at the end of the month (see below; can you guess what it is too?? ?).

dying light was a really fun first person parkour shooter with a cool day/night cycle that made the zombies get a lot scarier when the sun went down and included a cool multiplayer system that allowed enemy players online to hunt you down as an extra powerful undead enemy. Dying Light 2: Stay Human takes it all and makes it bigger and better.

Sloclap’s absolve was a pretty cool fighting game and the next game from the developer, Sifu, seeks to build on and enhance what has made absolve such a unique release. This game also feels like a pretty big step forward, bringing some really legit kung fu fighting to the table, along with a “rougelite” twist:

Each time the player dies, they will be resurrected in the same location but aged by several years. As you get older, your attacks get stronger, but you have less life. Pretty cool! This one is not (yet) coming to Steam but you can play on PC via Epic Game Store.

I’ve never played Crossfire games before, but I have to say it looks pretty darn good. Xbox One/Xbox Series X exclusivity actually feels like a significant departure from free-to-play online multiplayer (which is more like Counter-Strike volume). It’s only coming to Xbox at this point with no PlayStation or PC release, which is pretty rare these days.

The hugely popular Korean MMORPG is directed to Steam next month and it looks really good, if you like MMOs. I’m not really, but I still like to dive in and try new ones. I had fun with Amazon New world and now it’s gone Lost Ark.

Epic Games releases this one, adding a fortnite competitor of his own gaming stable. Rumbleverse looks like a fun melee-based (and very cartoony/kiddie) battle royale and I can’t wait to try it out.

If you like Total War games, massive and epic real-time battles featuring huge armies, and the dark fantasy world of war hammer, you will enjoy Total war hammer. The collaboration’s third entry looks bigger and better than ever

I was thinking of the original Horizon Zero Dawn was beautiful and boring, and I hope the sequel will be rather beautiful and exciting. Less boredom, more action. Again, I’m saying this about a lot of games where you have to constantly pick up stuff and create – it’s just that Horizon Zero Dawn had so many things that it was extremely tedious to play.

Still, the sequel looks great, and I love robot dinosaurs in a cool post-apocalyptic world. Should also look better than ever on PS5.

I have not played Destiny 2 for a long time – our own Paul Tassi plays enough and writes enough for both of us – but I was playing quite a bit and The Witch Queen gives me a good excuse to dive back in.

The first expansion specific to Destiny 2 in a long, long time, The Witch Queen should overhaul a bunch of systems, add new content, including a new campaign about the titular queen, Savathûn and her rival Eris Morn.

Always be my beating heart! If there were no other games released in February other than FromSoftware Ring Elden, I would totally agree with that. Assuming I get a review code from Bandai Namco, I guess I’ll be spending most of my February playtime on this game, and probably a whole lot more in March.

Elden Ring, which is a collaboration between dark souls creator Hidetaka Miyazaki and game of thrones author George RR Martin is absolutely amazing. I played many hours of its Network Test beta and came away more excited than ever for the open-world action-RPG. It builds on all previous souls game (including transmitted by blood) and looks very much like the next logical step for the studio. I can not wait.

Check out my list of PS Plus predictions for February here.

Check out everything coming to Netflix in February here. 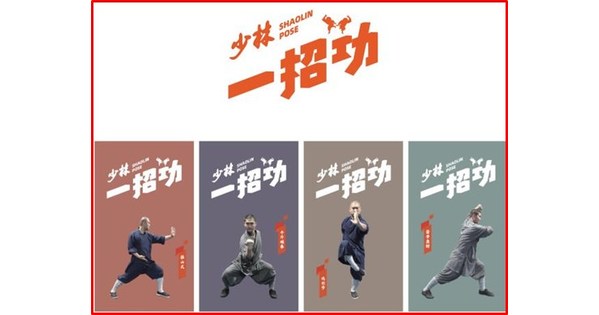 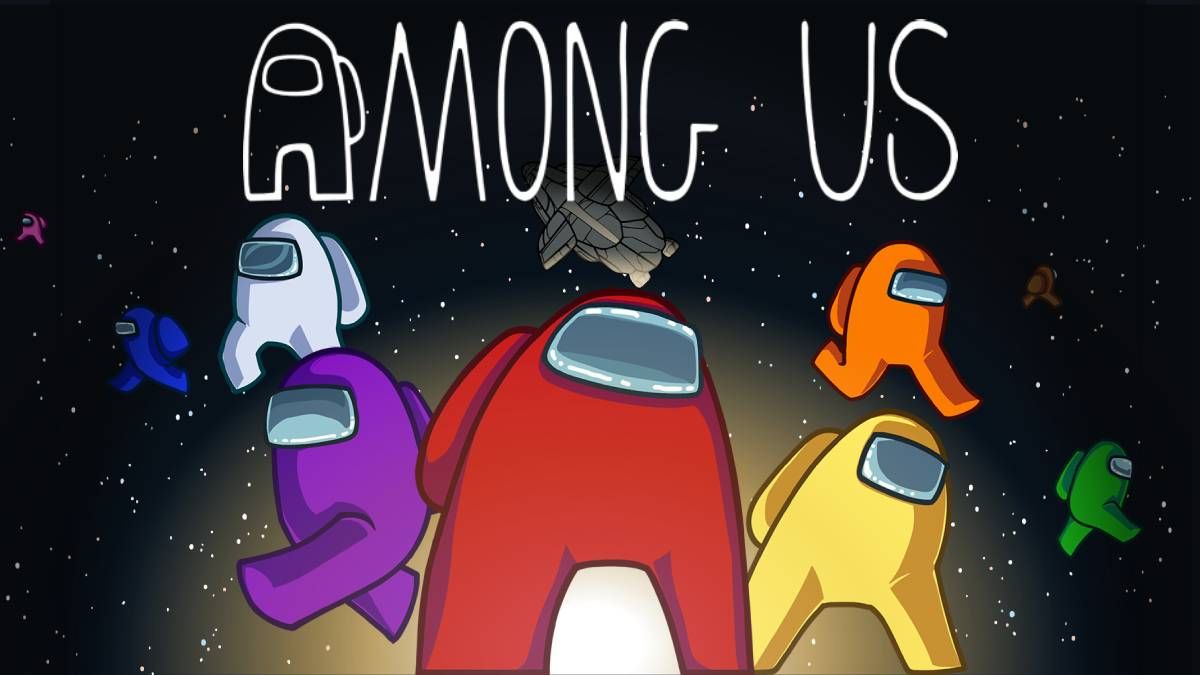 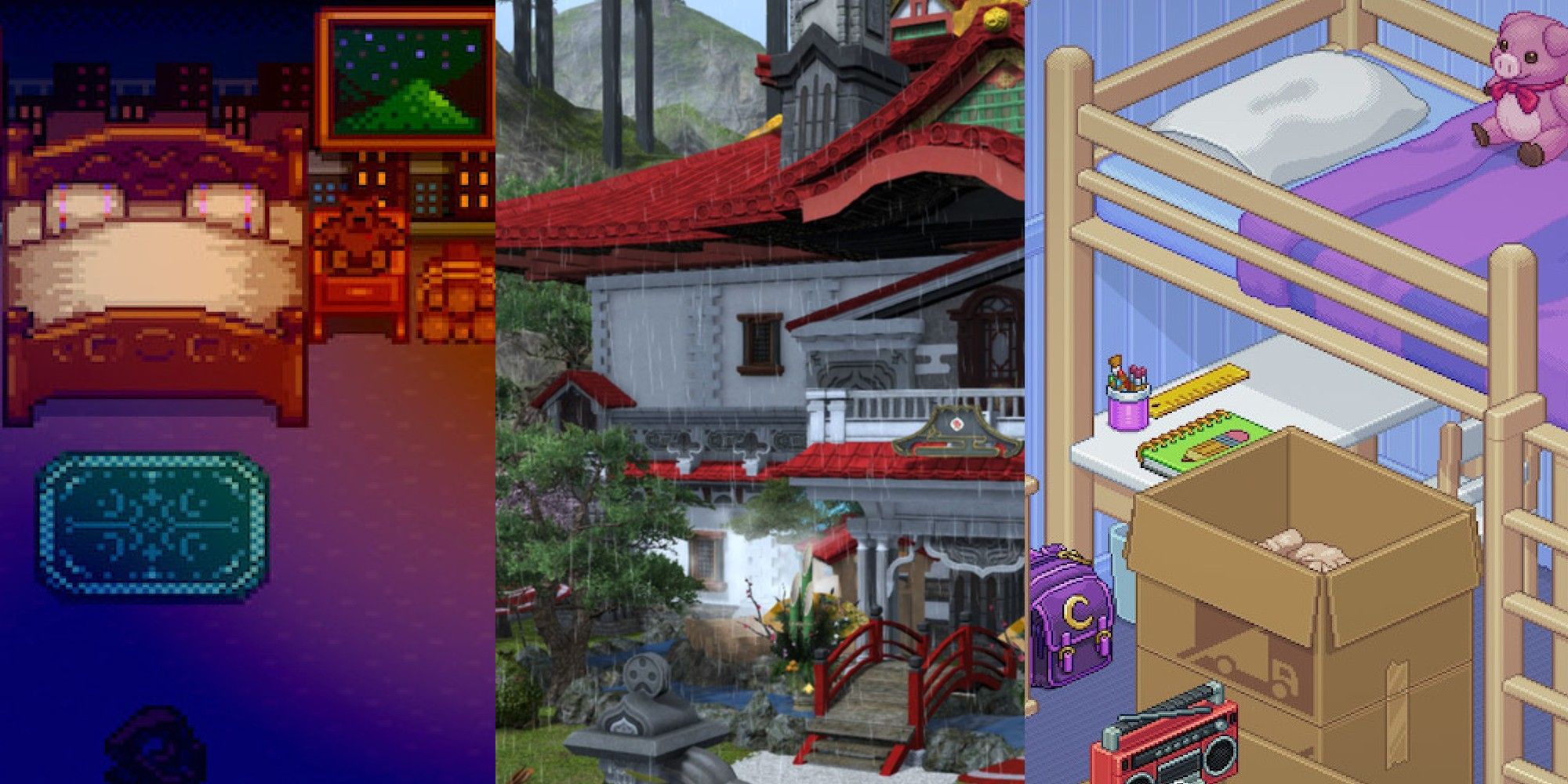 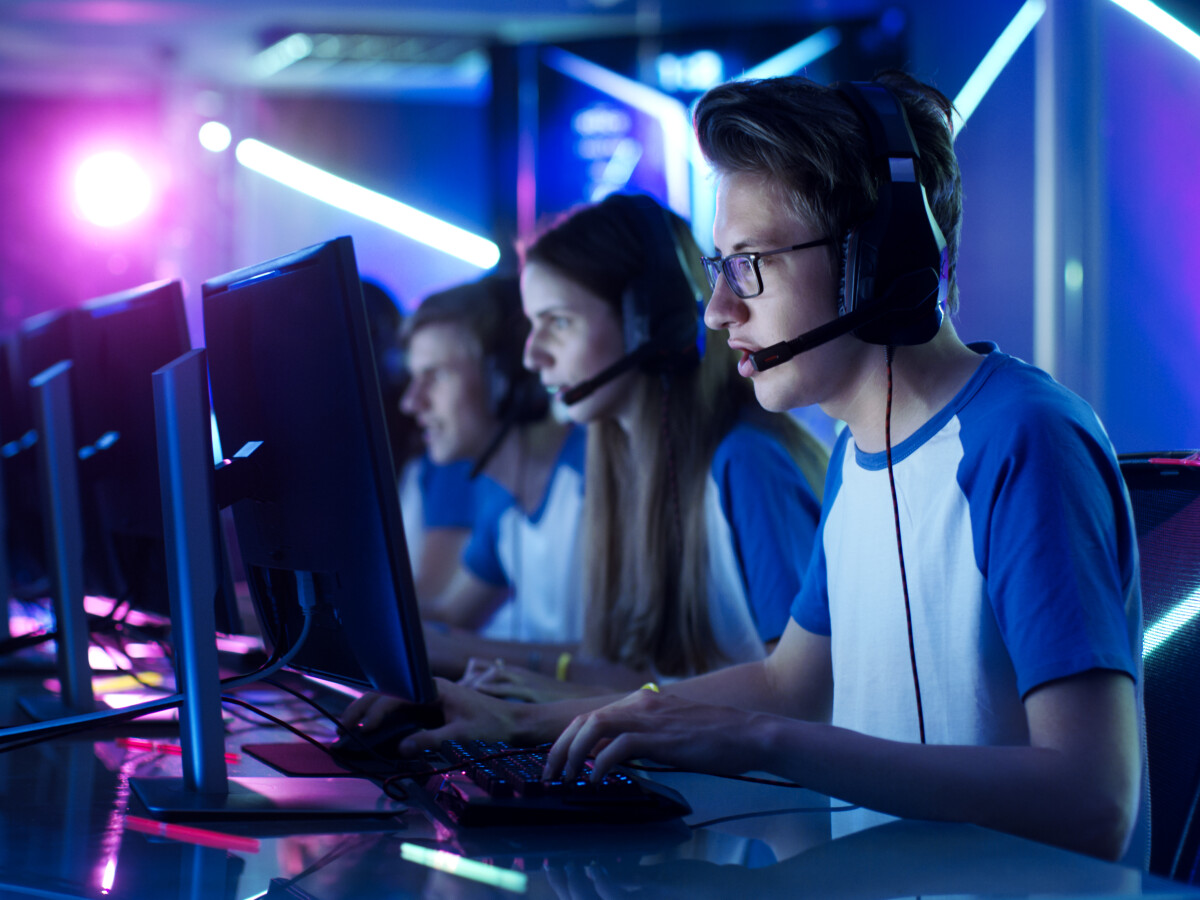