“For the players” “Your game, your rules” “You are in control”

We’ve heard it all before, an empty platitude hung and slapped on a video game to make gamers feel like they have authority over the games they own. Spoiler alert (and dream crusher), we don’t have those experiences at all.

Hell, thanks to the ubiquity of digital e-stores and online downloads, you probably don’t even have physical copies of half your library and so it’s in the publisher’s good graces not to delete your catalog overnight.

It’s all just marketing, it’s all just a way to sell your identity through compliance, queuing and playing the same game as everyone else but convince you that it is a unique experience.

Still, don’t get too depressed buddy, as it turns out we still have a lot of control when it comes to the video game experience, just maybe not in the way you imagine.

Excuse me while I put on my “old man’s hat” for a second, but today’s kids really don’t know how. terrible they have it when it comes to video game competitions.

Sure, today’s giveaway prizes are probably worth more and come with better specs, but thanks to Nintendo Power and countless other publishers in the 90s, we were able to win prizes like apples. Super Mario shower, guest cameos in movies like “The Mask 2” (which never happened), and most importantly the ability to design real bosses for Mega Man games.

Beginning with Mega Man 2, Capcom opened the floodgates a la Willy Wonka by stating that they wanted “YOU” to design the Robot Masters who would form the bosses of this standout sequel.

Over eight thousand designs were sent in and after they were narrowed down to the best eight, Keji Inafune tidied up the design and the team got to work programming them.

It’s as close as fans could get to designing the game themselves and the amount of pride these lucky winners must have felt seeing their robots on screen must have been immeasurable! 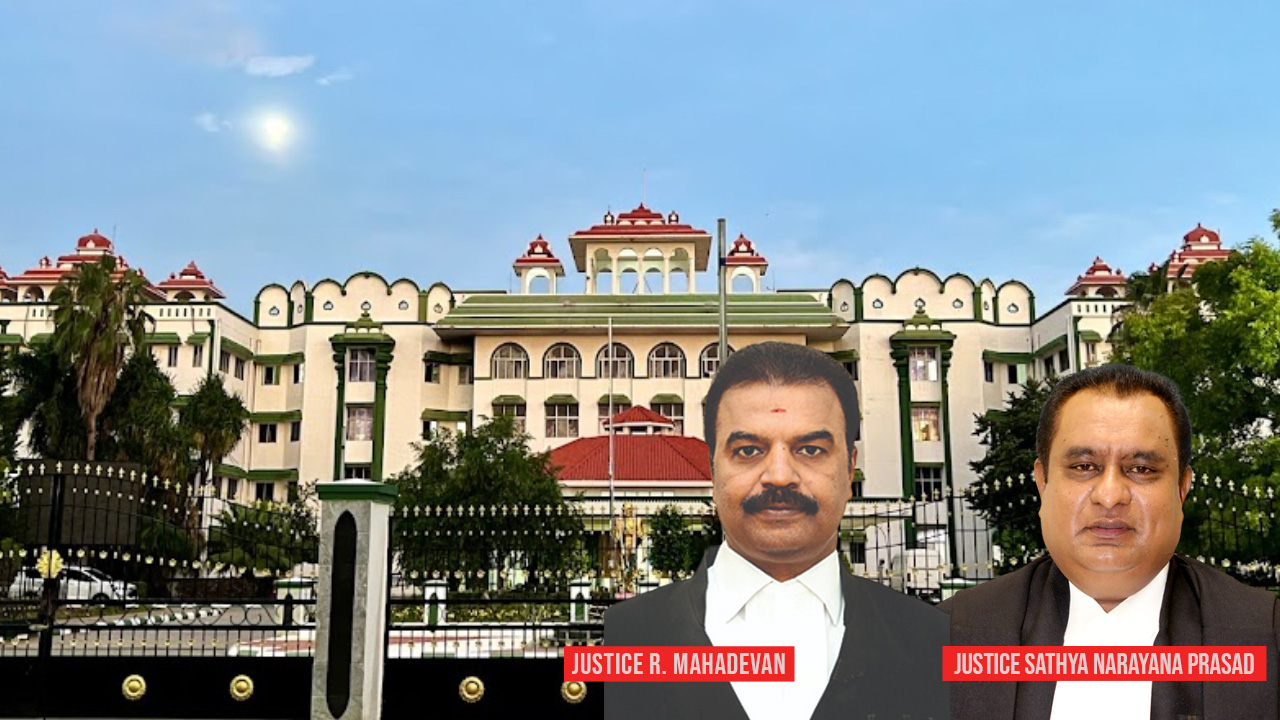 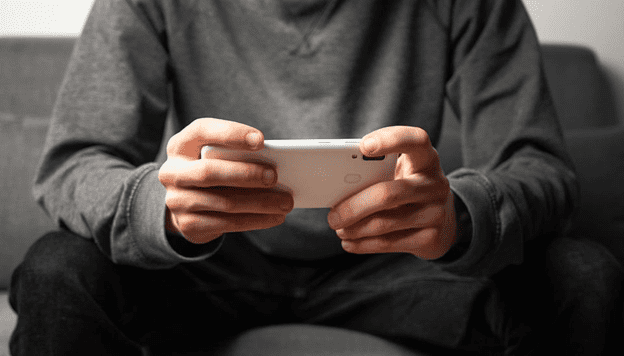 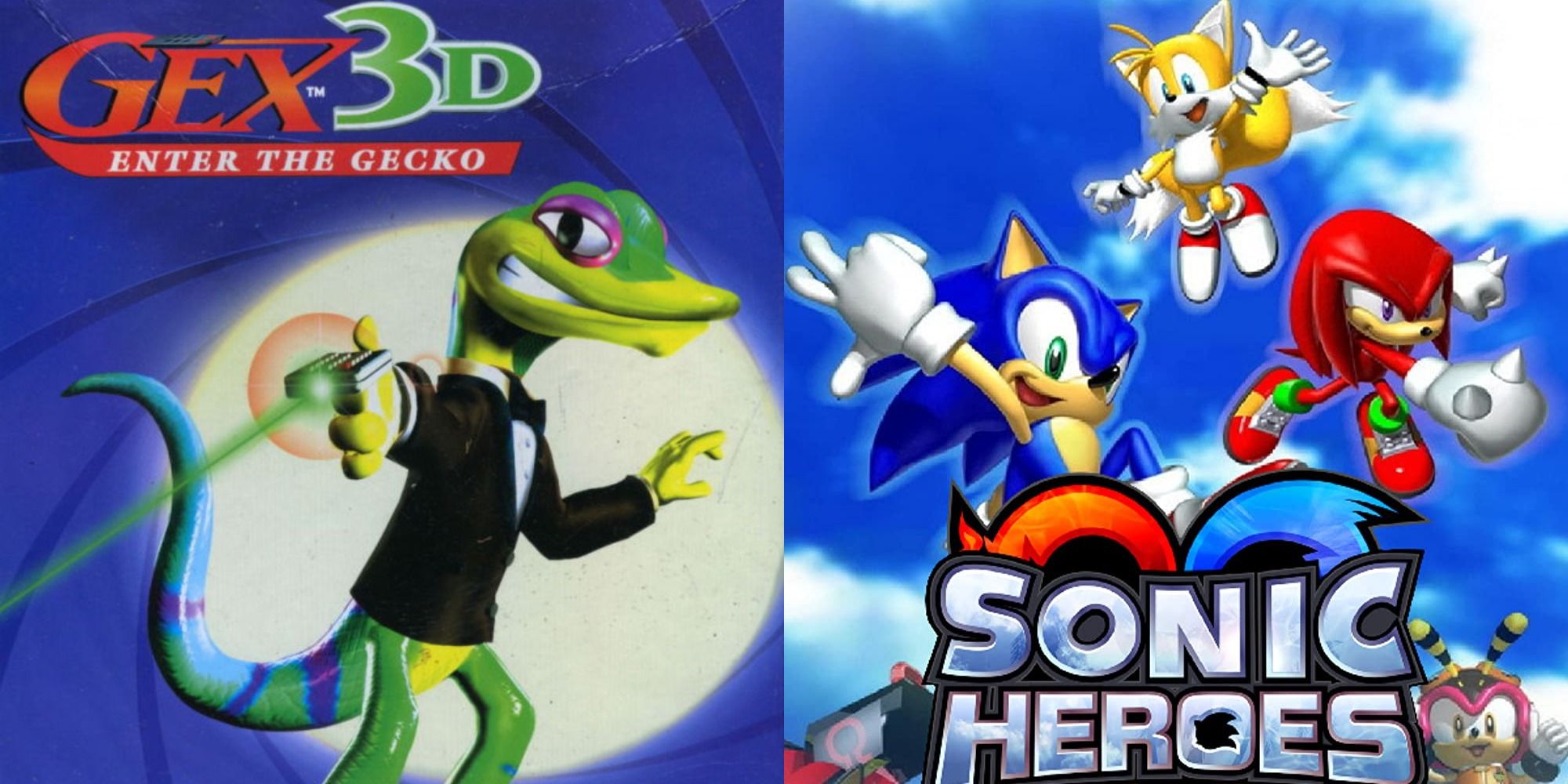 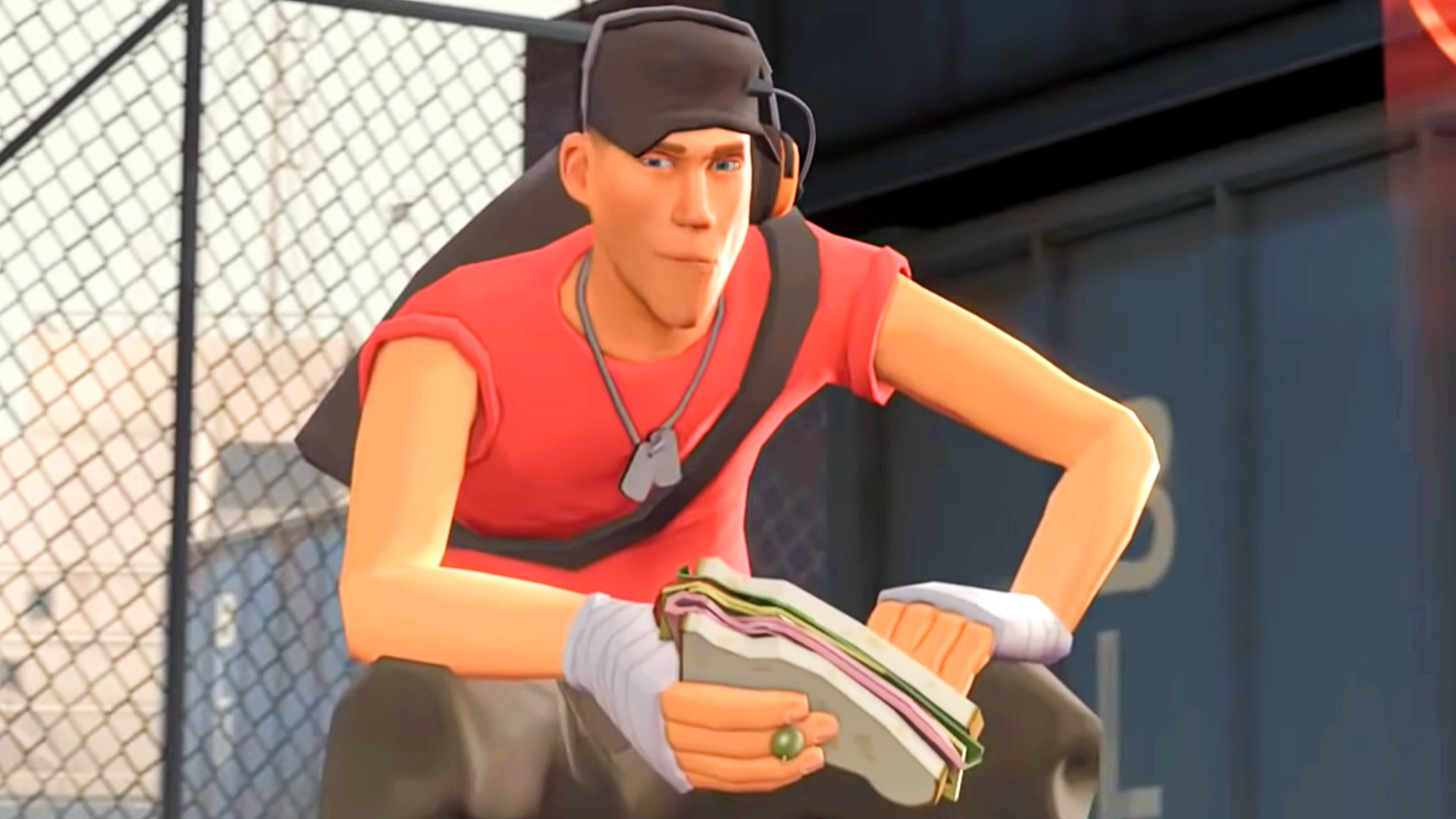