Video games as a form of interactive media can provide select experiences that are not possible in others. They allow the audience to affect the story to some degree, provide a closer view of events, and generally keep them occupied for much longer than movies or TV shows.

Another feature specific to video games is the ability for players to reside in fictional worlds and carve out fantasy lives. Some titles offer the freedom to continue to exist in the game world even after the main story has ended, with the possibility of continuing the lives of users.

In specific video games, they may even sometimes have the option of settling down, buying property, and creating a completely virtual life for themselves.

After the success of GTA 5, developer Rockstar Games has done something new and innovative by releasing GTA Online. It is a multiplayer video game set in the same virtual world as GTA 5, where players can create their own avatars and interact with other players online.

One of the best things about GTA Online is that all mission and objective based content that requires a team is completely optional. Users can earn money doing solo activities and earn enough to buy luxury homes, buy more than a handful of vehicles, and even start a small, mostly legit business.

Once these are set up, players can settle into a comfortable life in GTA Online. They can spend the day doing leisure activities like golf, bowling, or just hanging out virtually with a friend online.

However, making sure passive mode is enabled will probably be a good choice.

While Skyrim is a very quest-driven video game, many of its endgame content has added options for players to settle in and out of their adventurous life. They have the choice of marrying one of a few select NPCs from the base game itself, although the option to adopt children was added later in the Heartfire DLC.

The ability to build a house is also included in Heartfire, with users being able to choose from one of three locations where they wish to build their house. Their child and spouse can be moved to their new accommodation, or it can serve as a secluded place where players like to spend their time alone.

After a few updates of the video game, they will be able to take up farming or fishing as a hobby with which they can earn a living and will no longer need to do quests to get paid.

This way, the legendary Dragonborn can leave the adventurous life behind him, and most importantly, he can do so without getting an arrow in the knee.

The sheer creative freedom seen in Sims 4 makes it a perfect setting to create a new life for players, complete with an avatar that represents them. The game from developer Maxis was released in 2014 and has remained one of the most popular video games.

It allows users to create their dream homes and live their lives in privilege, never having to worry about money due to the presence of the ‘motherlode’ cheat. They can even join a profession as a side hustle, own a pet, or get married and start a family if those are things players want to do for a living.

Sims 4 has had several updates since its release which have added many new gameplay features. Although largely new cosmetic items, some are significant changes, such as the addition of aliens , vampires, mermaids, spellcasters, androids and, more recently, werewolves.

Readers can choose to create a new sim in one of the above races or choose to interact with sims of those races that exist in the game as non-player households. The title contains various locations where they can choose to build a house or visit, many of which have been added via updates and are appropriately themed.

Rockstar Games released Red Dead Redemption 2 in 2018 and presented gamers with a fictional world that felt and worked like the real thing. Playing the role of Arthur Morgan in America’s fictional Wild West was a surreal experience that felt quite tangible and real at the most unlikely of times.

Those who have already completed the video game can restart it and put the story on hold for chapters 1 or 2. That’s when things are quite comfortable and the perfect place to continue living in this fictional world of Arthur Morgan.

Even after the title ends, users can continue their life as cowboys where the whole map is open to them. New areas fill them with post-story content with new bandit camps and bounties.

However, players can still visit previous locations, travel around the world, go fishing, and engage in other activities to keep busy when the real world gets too much to handle.

While The Witcher 3’s main story ends with finality, the added DLCs serve as something of a lengthy prologue and better conclusion to Geralt’s journey. The Heart of Stone expansion adds a new story and characters that tell a standalone story, but it’s the Blood and Wine DLC that’s supposed to be the video game’s final ending.

The expansion takes Geralt to the kingdom of Toussaint, where a new threat requires the help of a monster hunter. While the story is fantastic and brilliant, an additional secondary objective during the DLC is obtaining and maintaining a villa and vineyard that Geralt is gifted with.

Once the main story of the DLC is complete and the villa is completely renovated, players have the option of moving into the house, decorating it with their personal items and effects. If they play their cards right, users may even have the option to settle down with whatever love interest they choose in the base game.

Note: This article is subjective and reflects the opinion of the author.

Previous How to choose a computer for online games: the useful guide for gamers 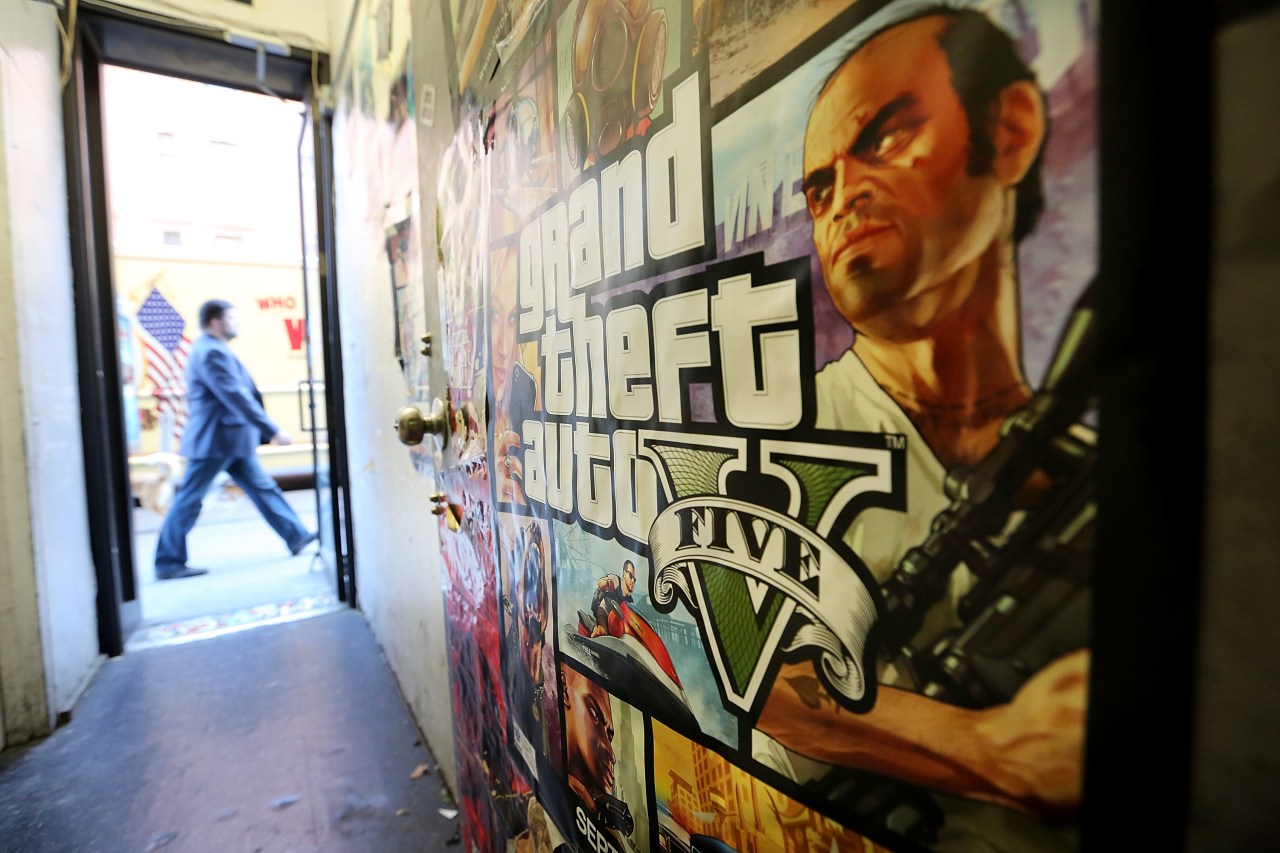 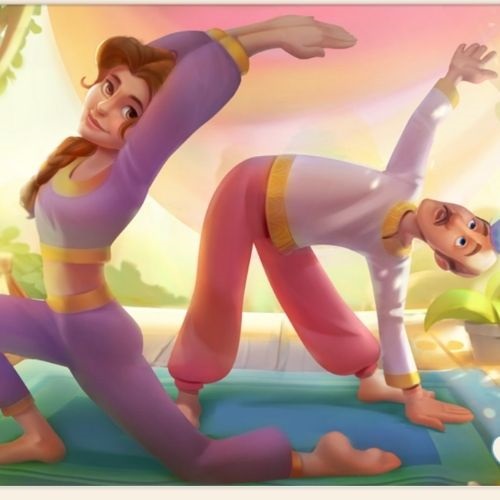 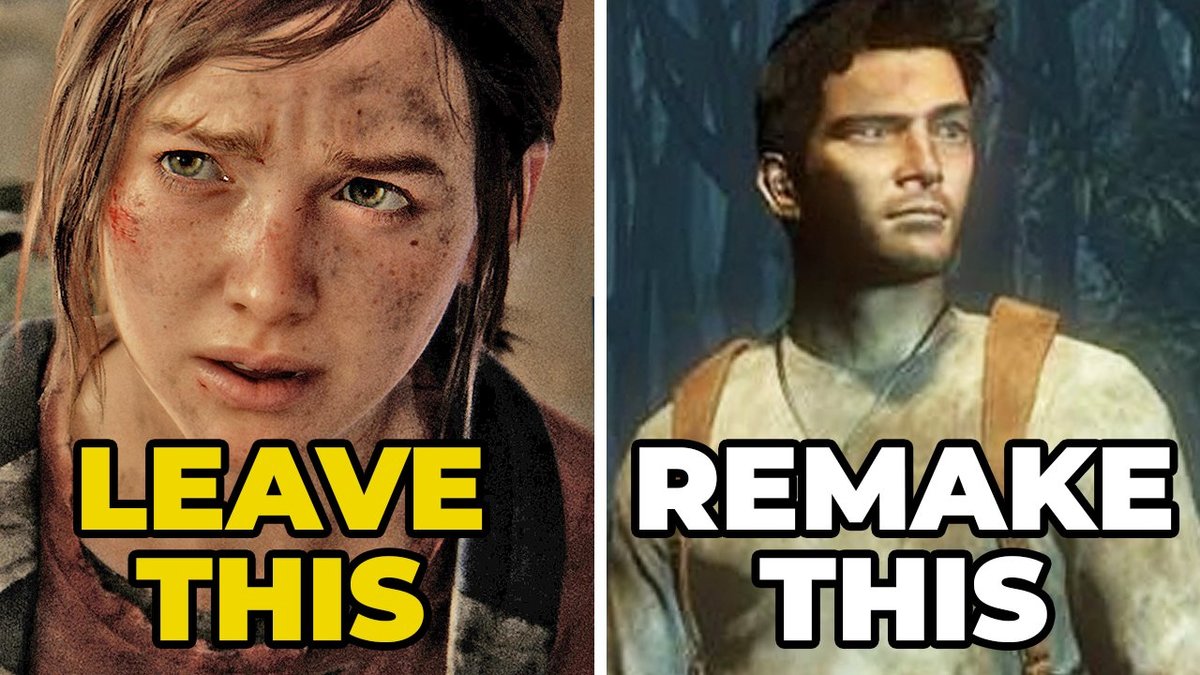 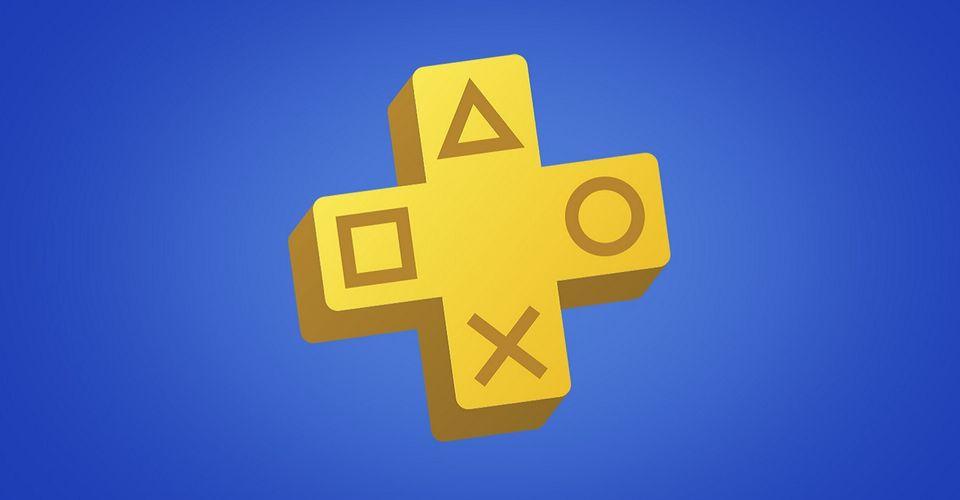