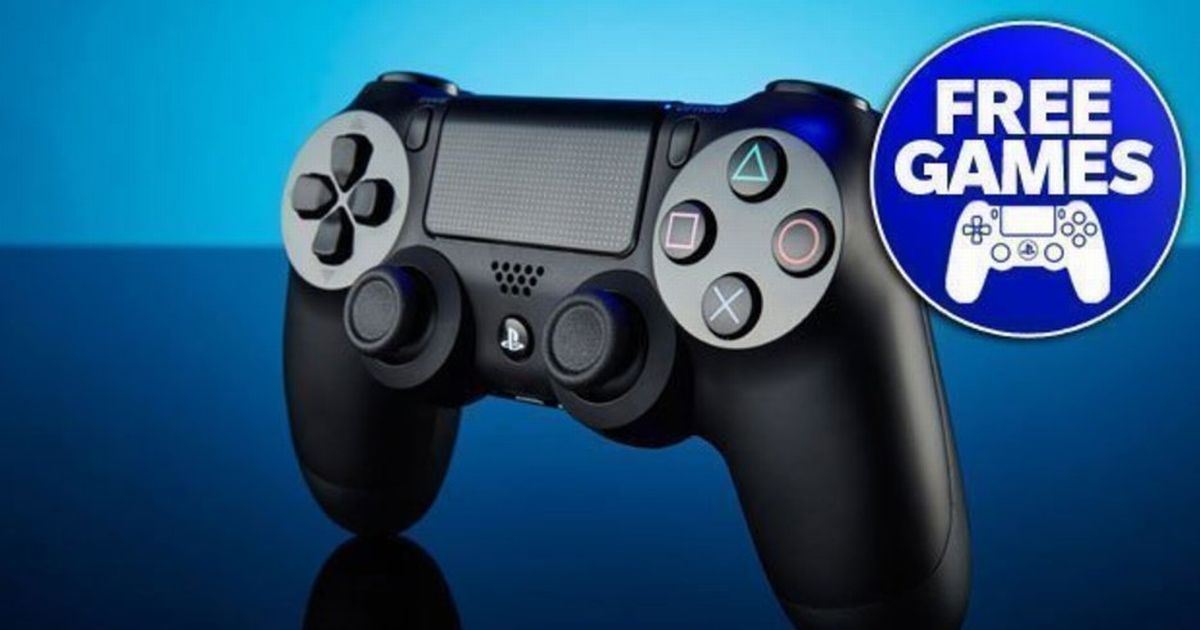 It’s your lucky weekend! If you are bored, there is only one thing to do.

Commander Lilith & The Fight for Sanctuary is the new campaign expansion for the award-winning looter game.

And the release of the DLC is no coincidence – it bridges the gap between Borderlands 2 and the upcoming Gearbox game Borderlands 3, for PS4 and Xbox One.

The multi-hour adventure is packed with new enemies, missions, and gear – so aside from being important for the future story, it’s fun (good to know!).

In Borderlands 3, set for release on September 13, 2019, we’ll learn a lot more about Lilith, who we were introduced to in the first game.

The good news is that you can download the Borderlands 2 DLC for free right now from PlayStation Store. You can also get it on Steam and Xbox One, but there’s a good reason we picked PlayStation which we’ll come back to for a bit.

BUT, it’s only available for free for a limited time, until July 8 to be more precise.

You’ll want to play it ahead of Borderland 3’s release, so why not download it for free this weekend?

There is only one problem with all of this. While the new DLC is free to play, you still need to own the base game, Borderlands 2, to enjoy it.

Lucky for you then, that there is a workaround, but unfortunately it will only work for PS4 owners.

If you have no idea what we’re talking about, don’t worry.

Because Borderlands 2: The Handsome Collection is also up for grabs this weekend. In fact, it’s free for the entire month!

PlayStation Plus membership holders can download the collection for free now, instead of £ 44.99.

The Handsome Collection includes Borderlands 2 and Borderlands: The Pre-Sequel.

The synopsis reads: “Experience the award-winning FPS-RPG series, including its billions of guns, branded co-op gameplay and all the bonus add-on content, with high performance like never before on a new generation of consoles. “

Commander Lilith and the fight for the Sanctuary picks up where Borderlands 2 left off.

Fortunately, if you can’t remember what happened, we’ve got a synopsis for you that can fill in some of the blanks.

The synopsis reads: “Return to the award-winning shooter and loot game for a new adventure that sets the stage for the upcoming” Borderlands 3.

“The shrine is under siege, the Vault map has been stolen, and poison gas is poisoning Pandora.

“Fight new bosses, explore new areas, get new loot (including a whole new level beyond Legendary), and join Lilith and the Crimson Raiders in taking on a deranged villain determined to rule the planet.”

So what are you waiting for, download it and start looting and shooting again before Borderlands 3 releases later this year.